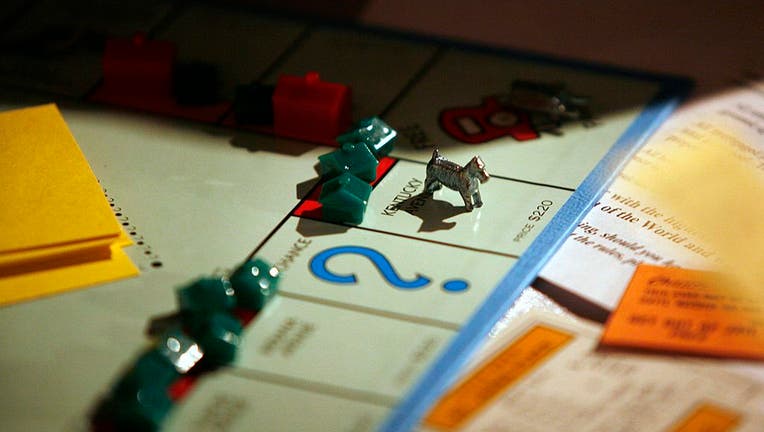 What's old will be made new again as Monopoly turns to its fan to see which token should come back to the board game.

Hasbro, Inc., has launched the "Monopoly Throwback Token Vote," where fans can decide which one of the iconic retired pieces should make a return.

At the same time, voters can choose which of the current pieces should leave the game including Scottie, Hazel, battleship, penguin, rubber ducky, top hat, T-Rex or race car.

In 2017, the boot was booted, the wheelbarrow was wheeled out, and the thimble got the thumbs down in an updated version of the board game Monopoly. In their place was a Tyrannosaurus rex, a penguin and a rubber ducky.

Board game publishers say supply chain and manufacturing issues have forced them to raise prices.

The board game was "born" on March 19, 1935, when Parker Brothers acquired the rights to it. In the decades since, an estimated 1 billion people have weighed the merits of buying up utilities and railroads or trying to hit it big with Boardwalk hotels.