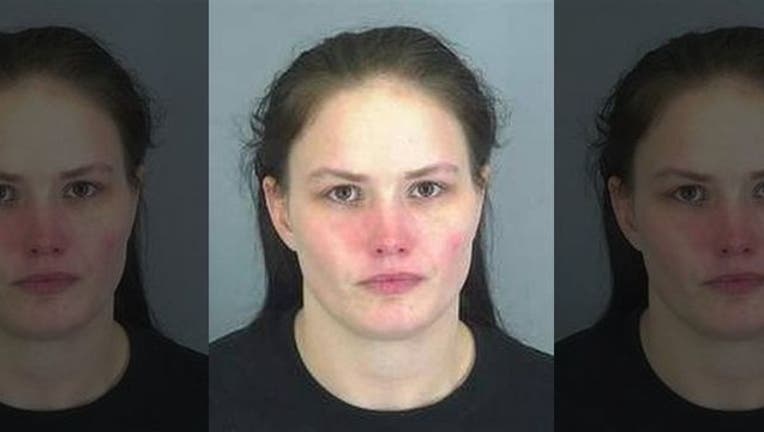 (FOX NEWS) - A 17-month-old girl was brought to a Spartanburg, SC, hospital Sunday suffering from seizures; she died Wednesday—and authorities say the baby's mother killed her by feeding her a teaspoon of salt.

Kimberly Nicole Martines, 23, has been charged with homicide by child abuse in the death of her daughter, Peyton Martines, WECT reports. Kimberly Martines has admitted feeding Peyton the salt, allegedly telling authorities she did so in an effort to "get her husband," from whom she is separated, "back into her life." Martines says she was awakened Sunday by Peyton screaming, CBS News reports; she saw the child was having seizures and called 911, the State reports.

Peyton was diagnosed with an acute case of salt poisoning—as WYFF explains, if too much is ingested, the sodium in salt and soy sauce can cause seizures, coma, or death.

But Martines' sister insists "there's a lot more that went on than people understand" and that Martines is "a great mother" who would never hurt her children. 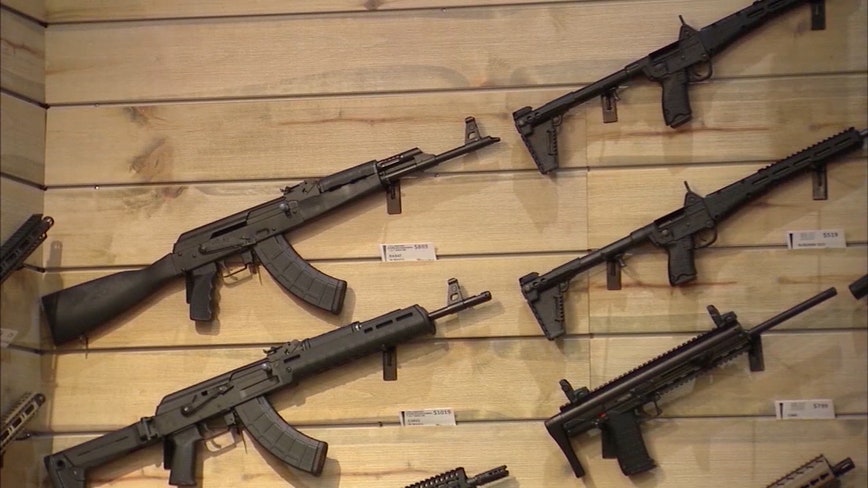