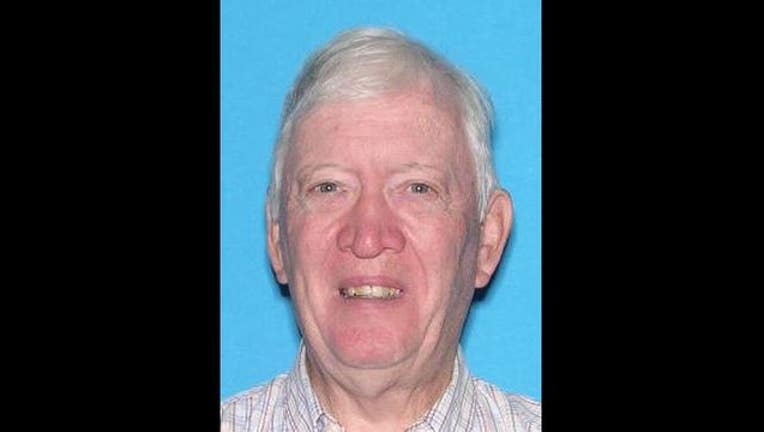 Deputies say a 76-year-old Dundee man with early onset dementia is missing has been located and is safe.

Authorities say Otto was located in Orlando late Wednesday afternoon.  He said he got lost after going to a medical appointment.  He has since been returned with his family.