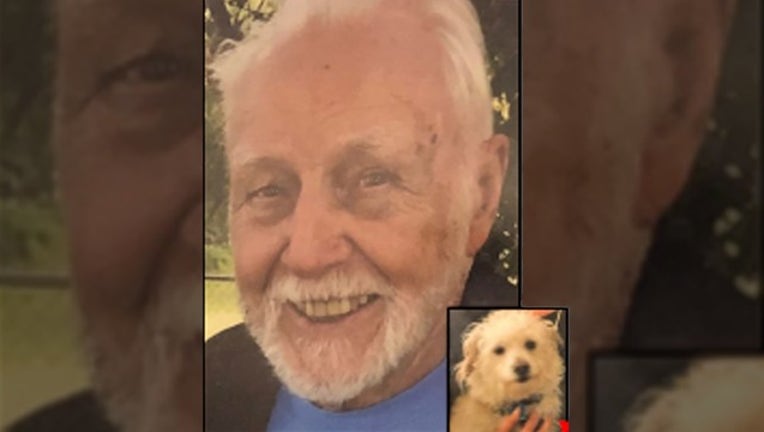 They said that Joseph left his home in the 1700th block of SE Canora Road very early on Saturday morning with the family dog, a mixed Jack Russell Terrier named 'Moe.' The dog is tan in color with apricot markings. Joseph is in possession of a 2004 silver Lexus with Florida tag EHH-U23.

Joseph suffers from dementia, police said. He is also described as a white male standing at 5'07" tall and weighing 140 pounds. He has gray hair and blue eyes. He was last seen wearing a light blue shirt, blue jogging pants, tan Sperry shoes, and a navy jacket with a red stripe down the sleeve.

If anyone has any information on the whereabouts of Joseph, police ask that you contact Detective Richard Giaccone at 772-807-4401. If you wish to remain anonymous, contact the Treasure Coast Crimestoppers at 800-273-TIPS.