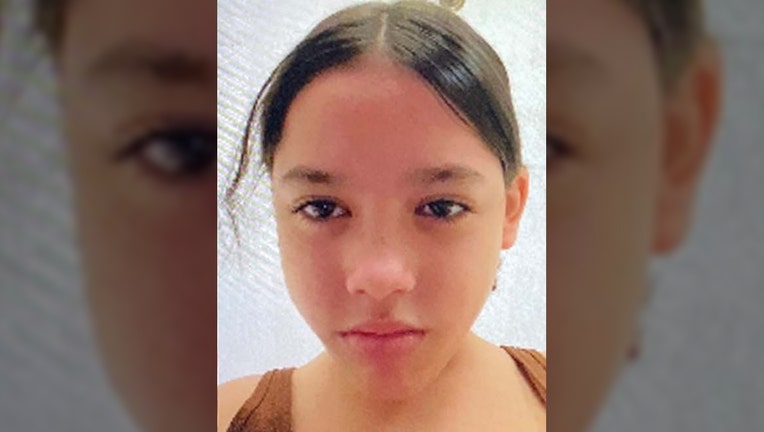 Deputies announced on Friday that Miya Eve Nunez has been found in good health.

"Sheriff Marcos R. Lopez and the Osceola County Sheriff’s Office thank you for your help."

No other information was released.

"Sheriff Marcos R. Lopez and the Osceola County Sheriff’s Office are requesting help from the community to locate a missing child," they wrote on the sheriff's office website.

They said that she was last seen at the New Beginnings Education center on the morning of Monday, Nov. 29. She apparently attended school but left campus with other females during school hours. It is not clear where she is headed.

Miya was last seen wearing a light blue shirt and black pants, the Osceola County Sheriff's Office said. She is also said to have black hair, brown eyes, is 4'09", and weighs about 103 pounds.