A Milwaukee 17-year-old with a month-old baby was shot and killed on Easter Sunday in what police say was a case of road rage. Now, a mother is without her daughter, and a baby boy is without his mom.

MILWAUKEE - A 17-year-old with a month-old baby was shot and killed on Easter Sunday, April 17 near 29th and Courtland in what police say was a case of road rage.

Teonna Covington's mother said Monday she's still trying to make sense of it all. Why would someone decide to shoot a gun, take away her daughter and leave her grandson without a mother?

On Easter Sunday, Teonna Covington posted a picture to Facebook of her newborn son, Keywon.

"I ain’t in a forgiving mood right now," said Ivy. "They need to know that. Right now, my faith is all chopped up." 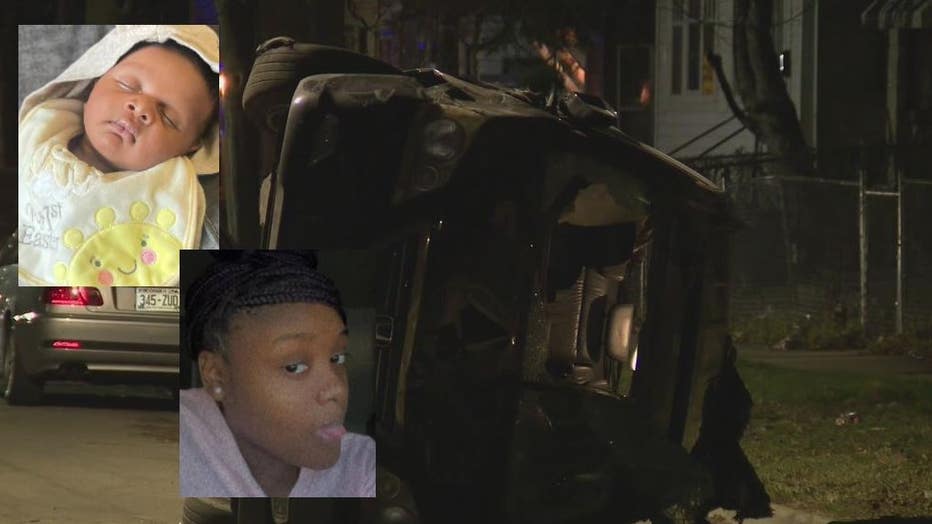 Two hours after posting the photo celebrating her son's first Easter, shots were fired near 29th and Courtland.

"My wife and I were watching television, and we heard a loud noise and looked out the front door and there was a van turned over in front of my house," said Troy Humes.

Someone was stuck inside, not moving.

"So I went and got a hammer and busted the glass out," said Humes.

"I kept calling her, and she wouldn’t answer," said Ivy. "Usually, she would answer. I knew something wasn’t right."

Ivy was right. Police say Covington was shot by someone while riding in that van during a road rage incident. 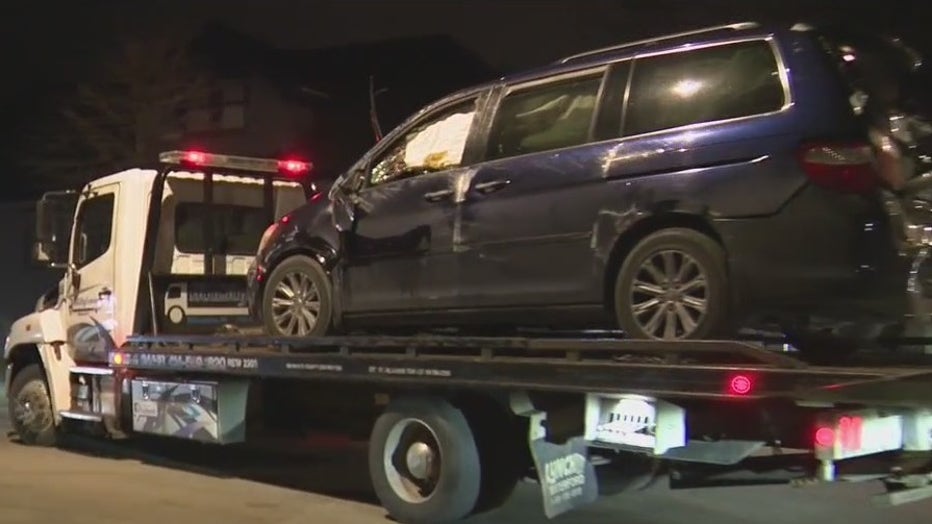 "So if I am alive, I want them to see the hurt they did," said Ivy. "They took my child away from her child, for some stupid (expletives)."

Now, a mother is without her daughter, and a baby boy is without his mom who, according to her mom, loved tacos, pretty nails and the color purple.

Police don't know who they're looking for in connection with Covington's death, so Ivy is sending a message. 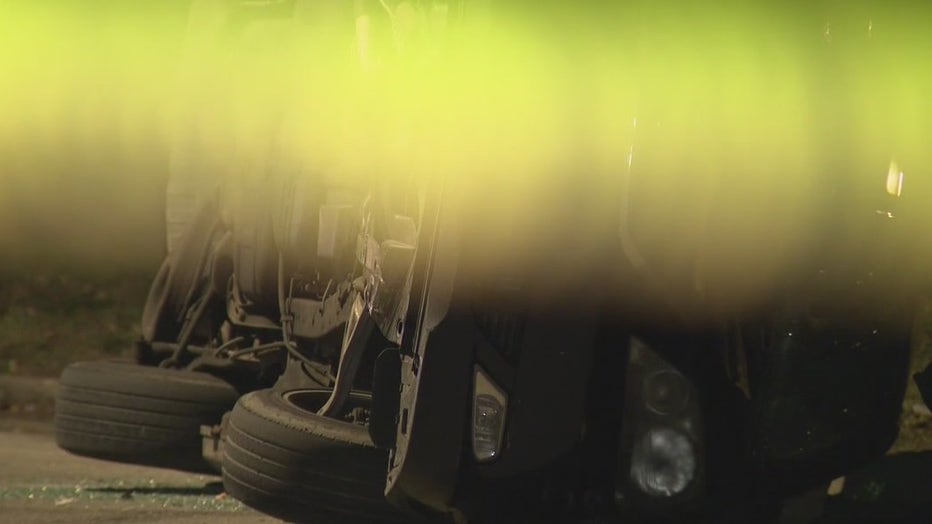 "It’s rather, you turn yourself in or, 'cause trust me, they’re too stupid to not get caught," said Ivy. "I hope they turn themselves in before they get caught out here on the streets because that would be another wasted life."

Covington was a Bay View High School student. MPS officials issued the below statement to FOX6 News and noted that school counselors and crisis support staff will be available for students dealing with this loss.

"Milwaukee Public Schools joins our Bay View school community in mourning the loss of Teonna Covington. Teonna’s ambition and friendly nature were among the few things that stood out to her principal, teachers, and classmates. We offer our sincerest condolences to Teonna’s family, friends, and everyone who has been affected by her passing."