A teenage girl speaks out after charges have been filed against a school resource officer accused of pulling her hair.

ORLANDO, Fla. - A 13-year-old and her attorneys say they will sue the former Orange County school resource deputy accused of pulling the girl by the head.

On Wednesday, Wilmica Edmond and her lawyers met with members of the media outside of the Orange County Courthouse, to announce they sent a notice of intent to file civil charges against former Deputy Harry Reid, and potentially, the Orange County Sheriff’s Office.

In November 2019, a school resource deputy was fired after investigators said he got rough with the student near Westridge Middle School. A video of the incident showed a deputy grabbing the girl by the back of her head and forcefully pulling her head backward. The student can be heard screaming in the video. 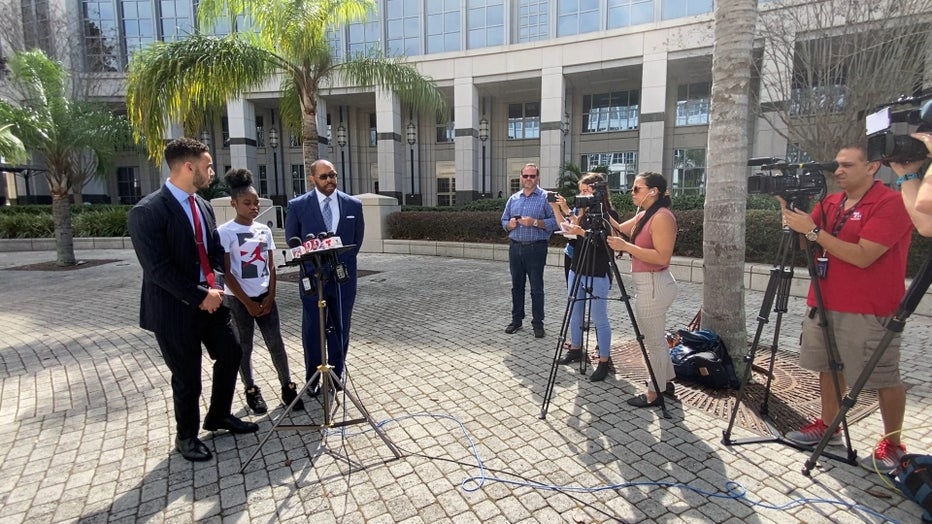 “Former officer Harry Reid came upon the scene and attempted to take over,” said Ryan Fletcher, an attorney with Osbourne and Francis. 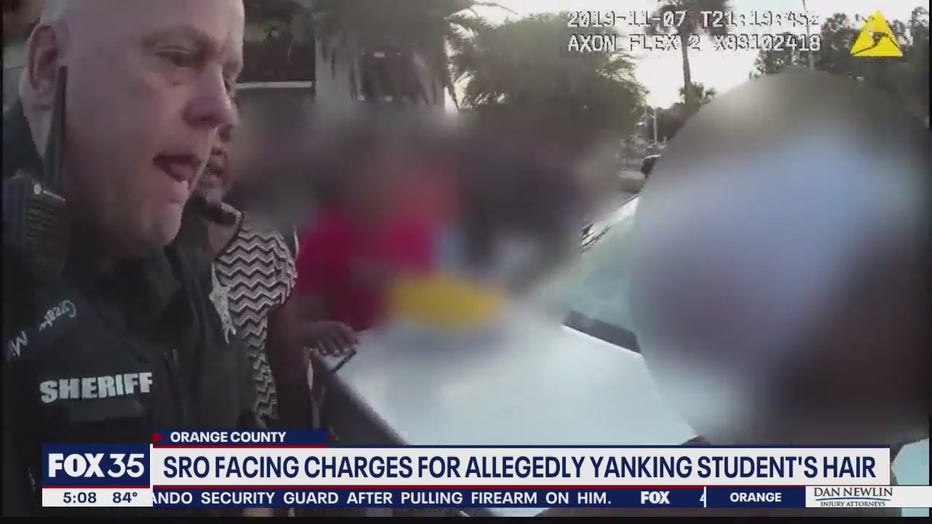 Wilmica, the teen in the video, said she had been trying to get her backpack back that day from some students that had taken it and walked to a nearby apartment complex; the incident resulting in a fight. She said initially another deputy showed up on scene and was handling the situation, but she said things changed when Reid arrived on scene.

“I was scared,” said Wilmica.

After allegedly being grabbed by the deputy, Wilmica and her attorneys said she was placed in the back seat of a squad car for close to 10 minutes with little information before eventually being released.

On Tuesday, representatives with the State Attorney’s office announced they filed battery charges against Reid. The office representatives said their investigation is ongoing, but they have not yet commented on if Reid will be arrested or when he may appear in front of a judge.

“We are happy that justice has now begun,” said Fletcher of the charges being filed.

Fletcher’s co-council Greg Francis said their civil suit will be officially filed sometime in the next 6 months and will be an effort to compensate Wilmica and her family for the trauma they’ve endured from the situation.

During a news conference in November, Wilmica’s lawyers reported she saw a doctor for neck problems and pain associated with the incident at school. She added that sometimes she can barely sleep because of the pain.

“Just as she’s always taught and kids are always taught not to do wrong, when you do wrong there are consequences, that in this case with an officer, what he did was wrong and there’s consequences for him,” said Francis.

Following the filing of criminal charges Tuesday, Orange County Sheriff John Mina said in a statement, “The type of behavior I witnessed on the video and on body-worn camera video of Harry Reid was in violation of some of the most important values and expectations I have set as Sheriff. The behavior was not and is not tolerated at our agency. Our Office took swift action in this case and Reid was terminated. After our investigation, we sent the information gathered to the State Attorney’s Office.”

As for the announcement of the coming civil suits, representatives for the Orange County Sheriff's Office said Wednesday that they do not comment on pending litigation.

Reid had been with the Orange County Sheriff's Office since February 22, 2019, prior to his firing. 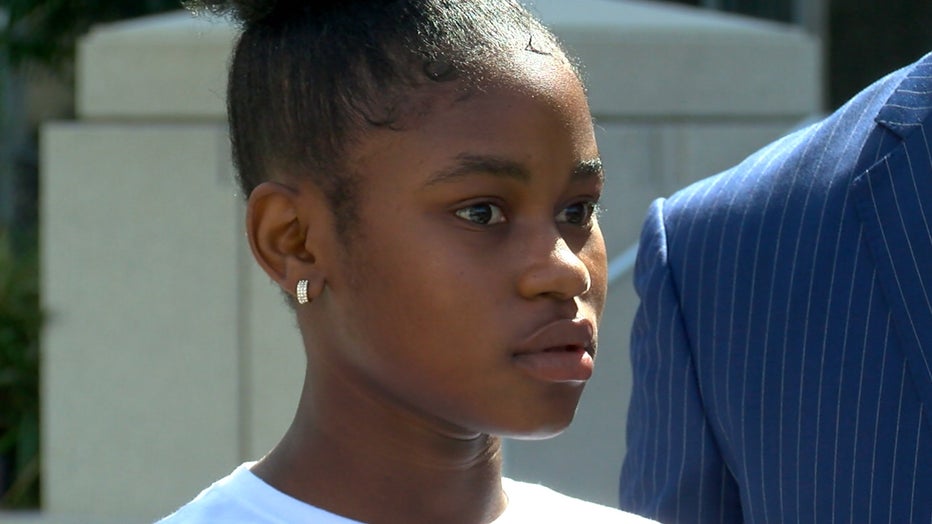 Wilmica said Wednesday that she hopes some good will come out of her situation.

“I think that other people can have benefits from what happened to me because police officers won’t do something like that again because they see what happened from this situation,” said Wilmica.