MIAMI (AP) -- The mayor of Miami-Dade County wants to waive about half of the fines Uber currently owes the county.

Mayor Carlos Gimenez is pressing commissioners to take up his proposal to legalize the ride-sharing service.

County regulators have been fining Uber's drivers since 2014.

They currently owe about $3.2 million.

Uber has said it would pay fines incurred from county authorities.

Jean Monestime, chairman of the County Commission, says the mayor is basically supporting Uber to work in the county illegally.

Alice Bravo, Gimenez's transportation director, says waiving the fines would make sense since Uber is trying to overturn the county's actions in court. 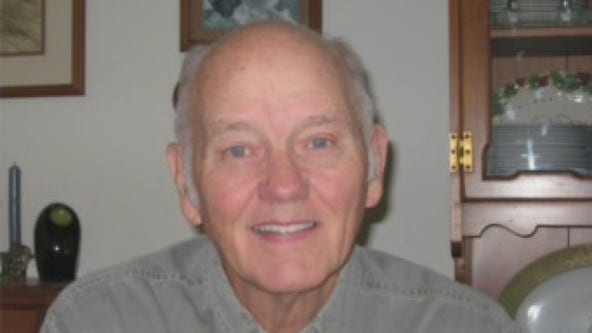