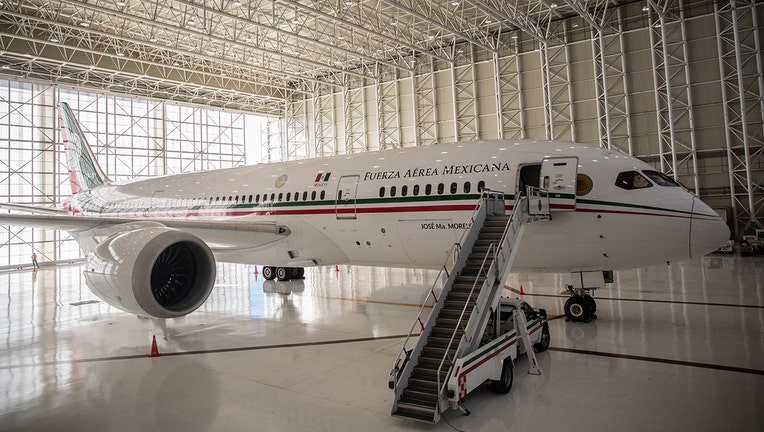 MEXICO CITY - Mexican President Andrés Manuel López Obrador said Monday he has now essentially given up on his quixotic bid to sell off the presidential jet, and will rent it out for weddings or parties.

López Obrador admitted the government has not been able to sell the Boeing 787 jet, which he calls too luxurious and refuses to use.

Instead, the president said he will simply give the jet to a military-led company that will operate the new Mexico City Felipe Angeles airport. The plane will be parked there and will be available for people to rent to hold in-flight parties aboard.

"The rental fees will pay for its expenses and maintenance," López Obrador said. "It will be open to the public if anyone wants it, because they're getting married ... and they want to bring their friends and family ... or coming of age parties, birthdays." 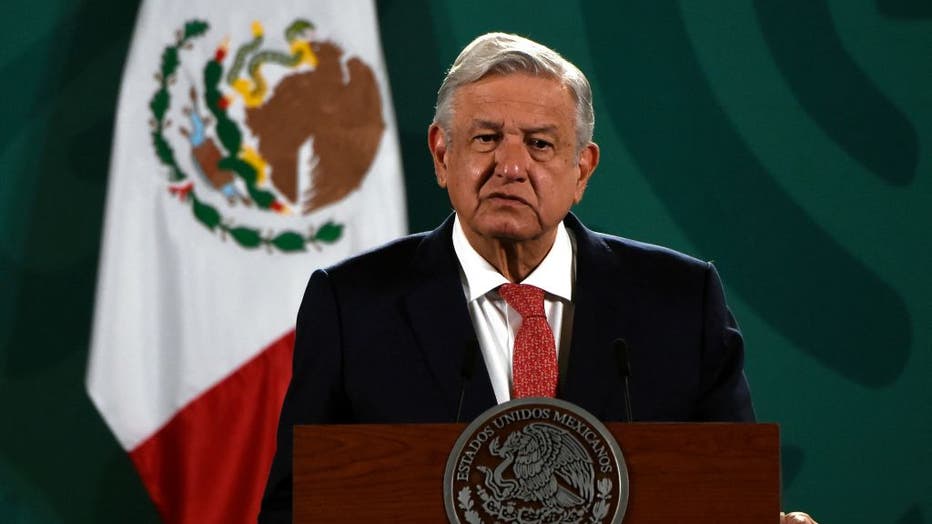 Mexican families frequently throw elaborate parties for their daughters when they turn 15.

Since 2018, López Obrador has tried to lure corporations and business executives to buy the jet, and even held a symbolic raffle for it.

López Obrador prides himself on his austerity, flies commercial flights and has made only one trip abroad.

He has said the jet is hard to sell because it is too specialized and made-to-order. He said the government would still be open to offers for the plane, but after almost 3 1/2 years, that possibility seems remote.

The plane was purchased for $200 million and was used by the previous president, Enrique Peña Nieto. It has been difficult to sell because it is configured to carry only 80 people and has a full presidential suite with a private bath. Experts say it would be costly to reconfigure into a typical passenger jet that would carry up to 300 passengers.