A debate over the use of fluoride in drinking water has once again been raised in Brevard County. The City of Melbourne is adding it to its water, a practice based on science from the 1950s.

MELBOURNE, Fla. - Fluoride, common in most toothpaste, is also added to the drinking water in many communities, but Tuesday night that could change for the City of Melbourne.

As FOX 35 has been reporting, there are many drinking water controversies in this part of Brevard County. The practice of adding fluoride is no exception.  Decades ago, cities and towns all over America started adding fluoride. Melbourne did too.  Tuesday night, city officials could decide to undo it. 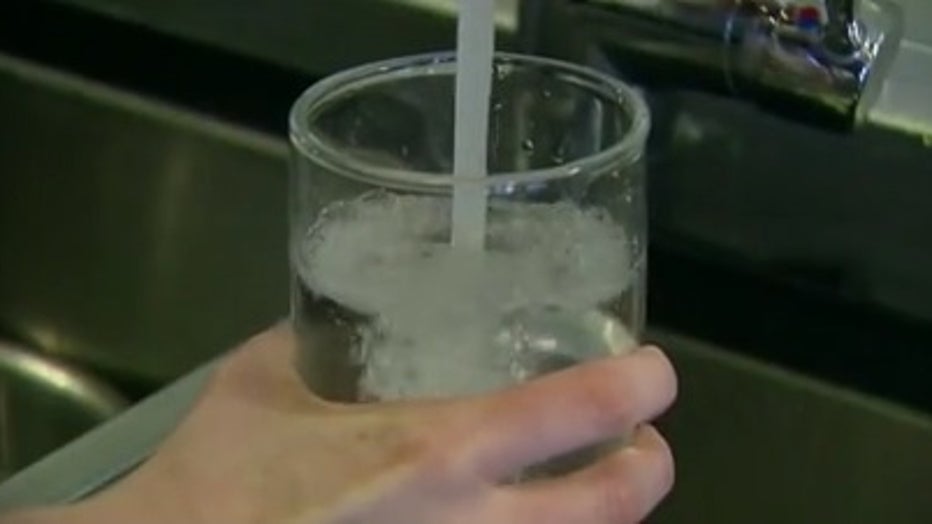 Melbourne Councilman Paul Alfrey was expected to call for a vote to stop the practice, citing reported links to a slew of health issues.

"Many other countries don’t do it and it’s something that I think - with the taxpayers spending $60,000 a year to do -- well, I don’t think that’s the best thing to do when you’re mass medicating the population with fluoride," Alfrey said.

The American Dental Association is one of the strongest advocates for the positive effects of fluoride.  The organization has a whole section of its website that talks about how it prevents tooth decay. Their website states that more than 70 years of scientific research has consistently shown that fluoride is safe and effective.

Lifelong Space Coast resident Linda Palmisano disagrees. She says she was suffering from a thyroid condition and skin problems, but when she cut fluoride out of her life, she says she got better.

"It is all changing now. Now when you say, 'I don’t want to drink fluoridated water,' you’re not considered a wacko conspiracy theorist, and we’ve got so much science - just research study after research study -- especially this year [that] have come in." Palmisano said.

Several more national studies are in the works about fluoride.  Advocates on both sides of the issue tear down the research of their opposition.

Councilman Alfrey and Palmisano say they have presentations on why fluoride is bad, but the Centers for Disease Control and Prevention said putting fluoride in water is one of the top greatest public health achievements of the last century.

"Alzheimer’s, autism, ADHD and reduced IQ have been tied to fluoride. That’s the main concern right now, and it’s identified as a neurotoxin," Palmisano said.

"And I'm hoping that we do remove the fluoride out of the water," Alfrey added.