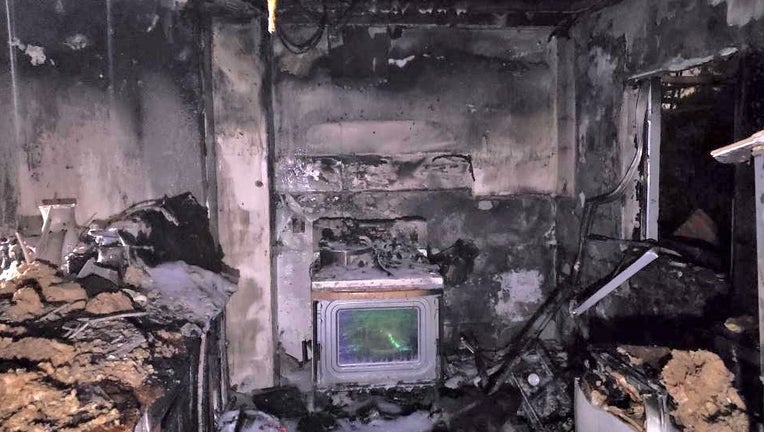 According to firefighters, the fire began in the kitchen of the home at 5875 Tomoka Dr. in Orlando. A 64-year-old woman in the home says she was awakened by the heavy smoke in the house. 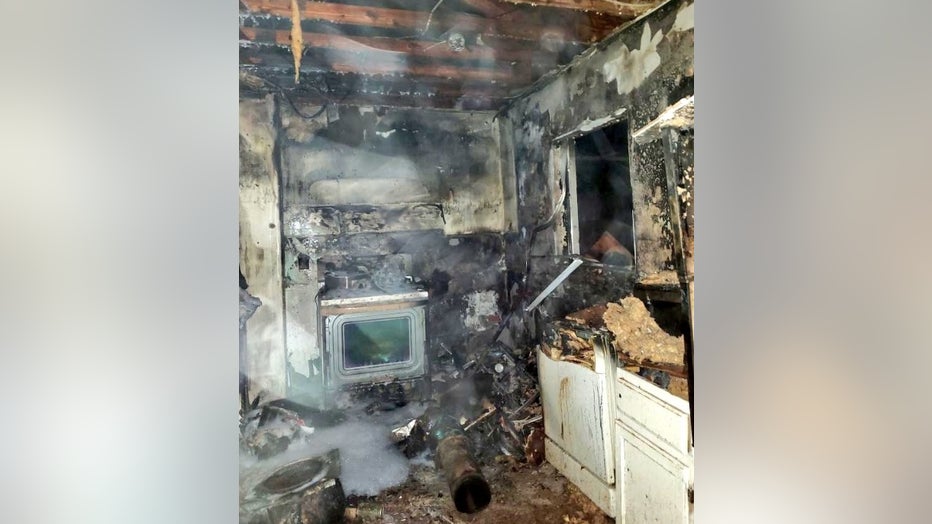 Firefighters say the cause appears to be an electrical malfunction. Photos posted to Twitter show just how bad the blaze was, appearing to destroy the entire kitchen and the ceiling.

The woman was taken to Orlando Regional Medical Center to be treated for smoke inhalation.