Martindale man arrested for murdering man parked in his driveway

Adil Dghoughi was transported to the hospital with critical life-threatening injuries. The 31-year-old later died from his injuries.

MARTINDALE, Texas - A Martindale man turned himself in at the Caldwell County Jail Friday. He is accused of murdering a 31-year-old Moroccan immigrant.

Turner told law enforcement he woke up to use the bathroom when he noticed Dghoughi’s vehicle parked in his driveway with its headlights off. The vehicle was parked next to his pickup truck, which has an attached travel trailer. Turner ran into his bedroom, grabbed his handgun, and ran back outside. At that time, Turner said Dghoughi turned his headlights on and "rapidly" reversed the vehicle. Turner chased after him.

At the end of the driveway, the vehicle turned to the right as Dghoughi shifted into drive to pull away. At that time, Turner said he hit Dghoughi’s window twice with his gun, then shot him.

Dghoughi’s windows were closed when he was shot, according to Mehdi Cherkaoui, an attorney representing Dghoughi’s family.

"The bullet entered [Dghoughi’s] hand before it entered his head and the bullet exited the victim’s head and actually there was enough force for it to travel through the passenger side window." said Cherkaoui.

Todd told FOX 7 Austin she and Dghoughi were staying at her cousin’s home in Converse on the evening of October 10 following a barbecue. Just after midnight on October 11, he told her he wanted to leave and was not comfortable staying over. He left in her car while she was sleeping and drove to her house in Maxwell. Todd’s video surveillance cameras show Dghoughi sat parked in her driveway for approximately two hours. Around 3 a.m. he left the house. Approximately 40 minutes later he was killed.

Turner’s Martindale home is seven minutes from Todd’s. Todd says she is not sure why Dghoughi was in the neighborhood, but she is also not surprised. "His habits were to drive around and decompress and listen to music." she explained.

Turner’s fate rests in the hands of a Caldwell County Grand Jury. In the coming weeks, they will decide whether or not to indict him on murder charges.

"You cannot just walk out into your yard and execute someone for sitting in their vehicle...Why would you do that? Why would you leave your home, the safety of your home? You were safe inside but instead, you were the one that was on the offense." said Todd. 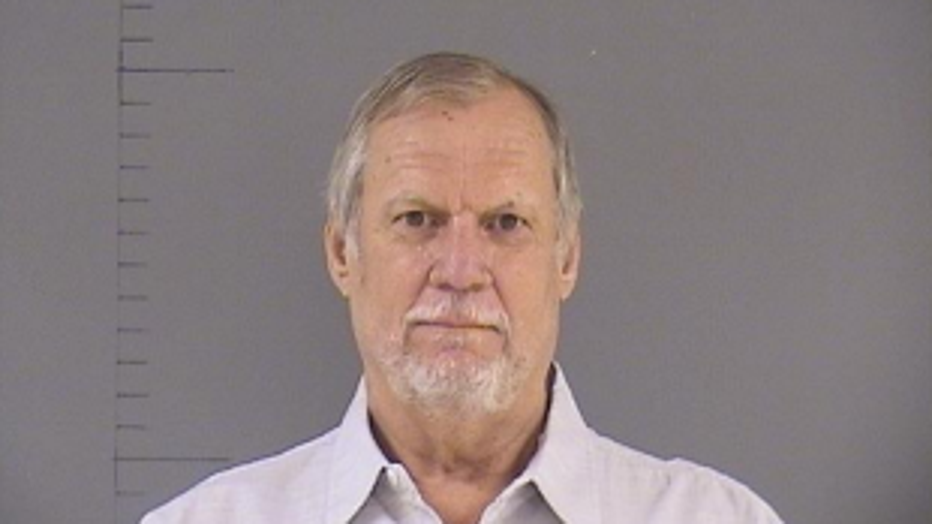 Turner was not taken into custody until a warrant was issued for his arrest Thursday. He turned himself in on Friday, eleven days after the shooting. Todd tells FOX 7 Austin she is now questioning Texas’ stand your ground law.

"Something like this should not have even been questioned. If someone is murdered, whether it’s on someone’s property or out in the street, they should automatically be arrested. You have murdered someone. You executed them and they let the man go? And eleven days later now we’re arresting him?" She added, "I am not going to stop fighting until we can get more gun control in the State of Texas, this is not okay. This could have been anyone’s child."

Dghoughi immigrated to the United States more than a decade ago to continue his education. He had a Masters of Business Administration from Johnson and Wales University. Most recently, he was living in Austin. His family told FOX 7 Austin he is an organ donor.