“I went roller-skating one night, and that’s where she caught up with me,” 80-year-old Joseph said.

“She wouldn’t leave me be, she’s still chasing me around,” he laughed.

Until this year, they hadn’t been apart for long.

That all changed, thanks to COVID-19. 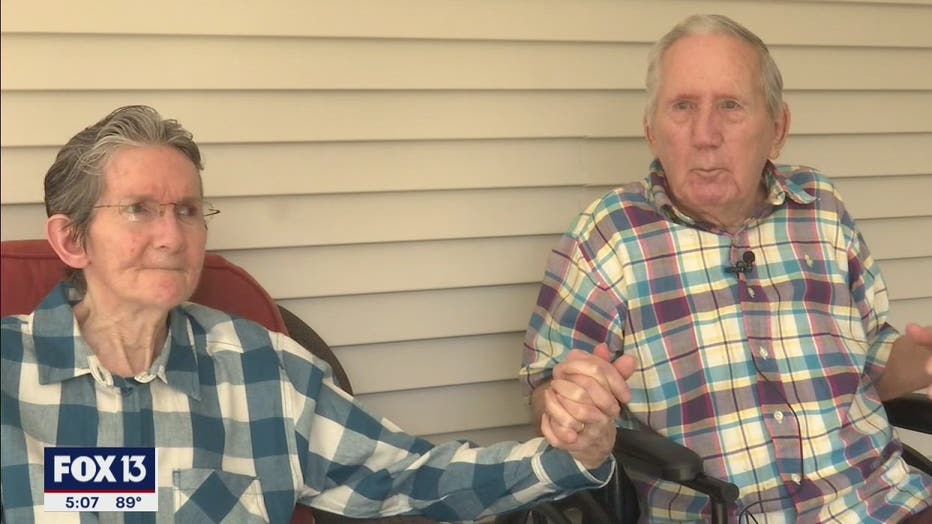 Joseph had been taking care of Eve, who suffers from dementia, until March. An infection in his leg led to an amputation and months of rehab at an outside facility.

Because of COVID-19 restrictions at long term care facilities, the couple couldn’t see one another for 215 days. Eve was able to visit him from outside a window, and they chatted over the phone sometimes three times a day. But Joseph says, it wasn’t the same.

This week, they were finally reunited.

And just recalling that moment, still brings Joseph to tears. 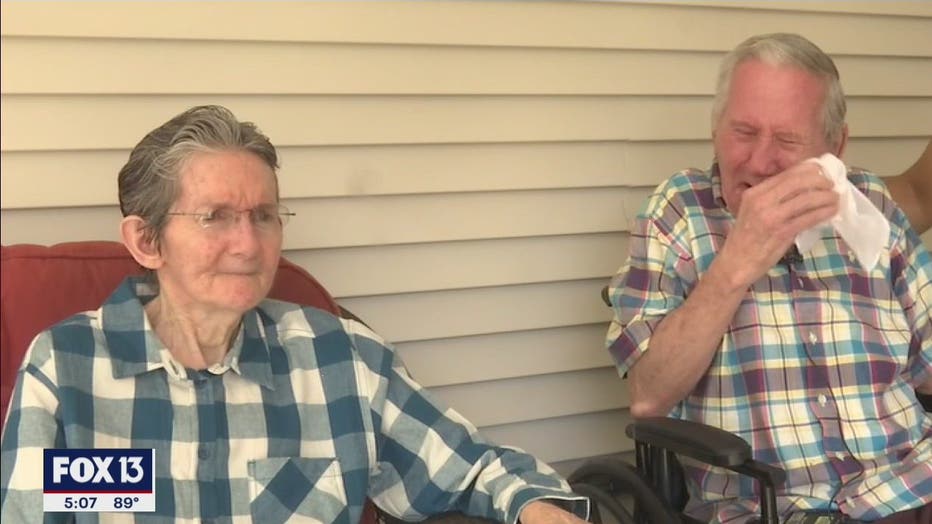 “They’re kind of just the ones that enjoy each other’s company,” said Clary Abreu, who helped the couple move into Rosecastle at Delaney Creek Assisted Living Facility. “It could be in complete silence and you can feel how happy they are just to be with one another.”

The couple will remain a the Brandon facility, and when we asked Joseph what he was looking forward to most now that they’re reunited, he said simply, being with one another.