Markeith Loyd takes the stand in his murder trial

The second murder trial for Markeith Loyd will continue on Monday.

ORLANDO, Fla. - Markeith Loyd took to the stand to defend himself during his second murder trial on Saturday.

The convicted killer faces the death penalty for the 2017 murder of Orlando Police Lieutenant Debra Clayton. Loyd is already serving a life sentence for the murder of his pregnant ex-girlfriend Sade Dixon and her unborn child. Lieutenant Clayton was attempting to arrest Loyd for that murder when she was killed.

Loyd began his testimony with how he grew up in the Carver Shores neighborhood, discussing how his mother was a single parent struggling to take care of him and his siblings. He went on to describe the events from his perspective from the night Lt. Clayton was shot leading up to his arrest. He claimed he shot Clayton to defend himself because he was afraid he would be shot.

"I believe the police was trying to kill me," he said on the stand. He claims Clayton fired first and ran away "shooting backwards."

Lawyer: "Is she running away from you?"

Lawyer: "And as she's running away from you, you're firing at her back? Right?

Loyd: "We're firing at each other."

Lawyer: "And you know she's a law enforcement officer at that point?"

Loyd: "That don't give you a right to kill me." 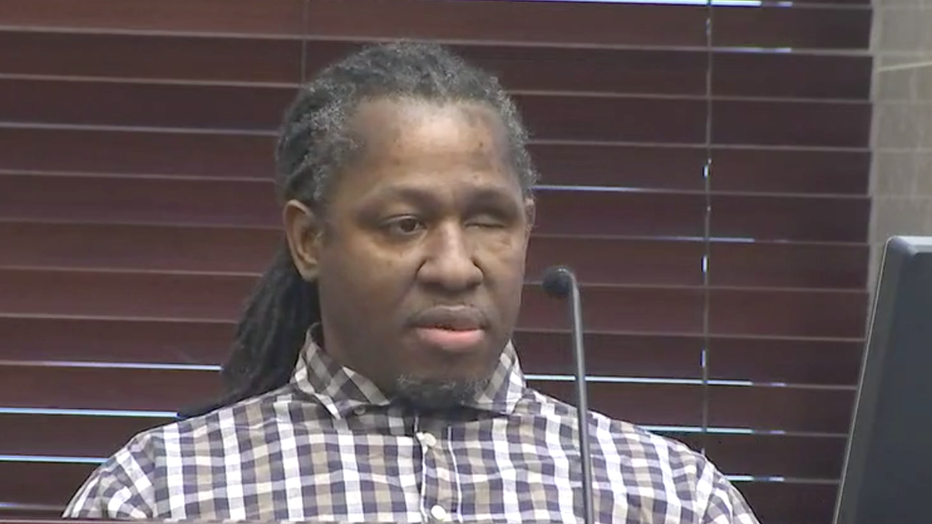 Defense Expert Witness Dr. Jethro Toomer said that "what you see are classic examples of schizophrenia, sometimes you see that individual suffering from bipolar disorder and other mental illnesses."

However, Loyd told the court that he does not have a mental illness but his lawyers are arguing it was insanity at the time.

Loyd also claimed that he left Clayton alive. Orange County Sheriff John Mina said that is not the case, tweeting that he has seen the surveillance video at the Walmart the shooting took place. He said that it showed Clayton was killed "execution-style" as Loyd fired round after round into her.

On Friday, prosecutors brought in an Orange County sheriff's deputy who heads up security for the courthouse. She testified she did not feel that would be safe for the jury, court personnel or prosecutors.

Judge Marques had a frank conversation with Loyd about how things will work on Saturday.

"The court has ruled repeatedly that the loss of your eye and the manner in which you lost your eye is not admissible in this part of the trial. Do you understand that?" Judge Marques said.

"Yes, I understand why you (inaudible)," Loyd said.

"You are not allowed to testify to that. Do you understand that?" Judge Marques said. 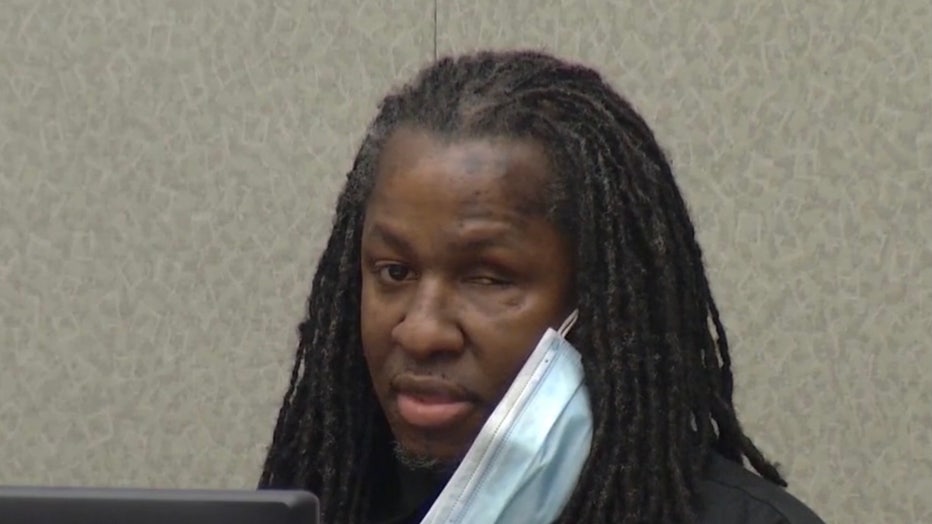 "And if you do, there will be sanctions. Do you understand that?" the judge said.

Prior to that announcement, several witnesses took the stand, including two of Loyd's siblings.

The defense is ultimately trying to say that Loyd was mentally insane at the time he was accused of murdering Lt. Debra Clayton.

They also said he was afraid of police and kept track of every time an African American male was killed by law enforcement.

Tonya Loyd, Markeith's sister, told the jury that in December 2016 her brother showed up at her church. She testified that he was not in his right mind, saying he told her she needed to get a life insurance policy on him.

"He was actually having like what I call a psychotic episode. He was like foaming at the mouth, his eyes were glassy and he was saying that the police were going to kill him… 'They've traded in their nooses for guns and badges and they're going to kill me, and we better get a life insurance policy if you guys want to bury me properly,'" Tonya Loyd told the jury.

On cross-examination, the prosecution brought up a Facebook post where Markeith Loyd wrote that the "only good cop was a dead cop."