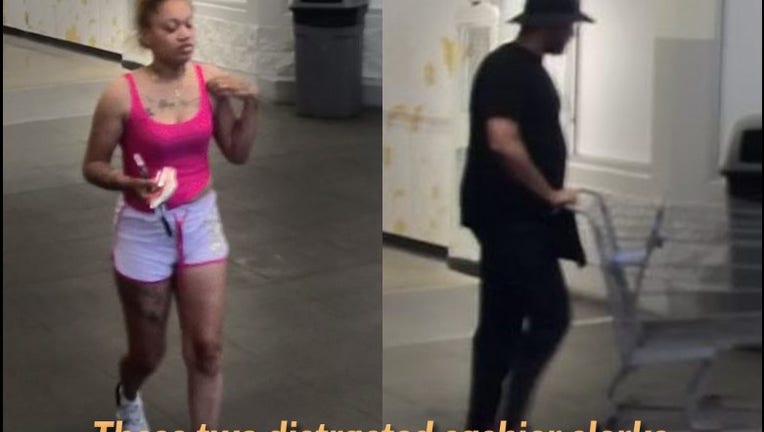 OCALA, Fla. - Police in Ocala are looking for two people who allegedly worked together to distract cashiers, while the other stole money out of the cash registers.

According to police, a man and a woman distracted multiple cashiers at an undisclosed business on June 18 to steal more than $1,300 from a retail store. They then left in a black four-door sedan, possibly a Nissan, with distinctive chrome rims.

Police released photos of the two people, which depict a woman in a pink tank top and shorts, and a man in a black shirt, black pants, and a bucket-style hat. A photo of their vehicle was also shared. 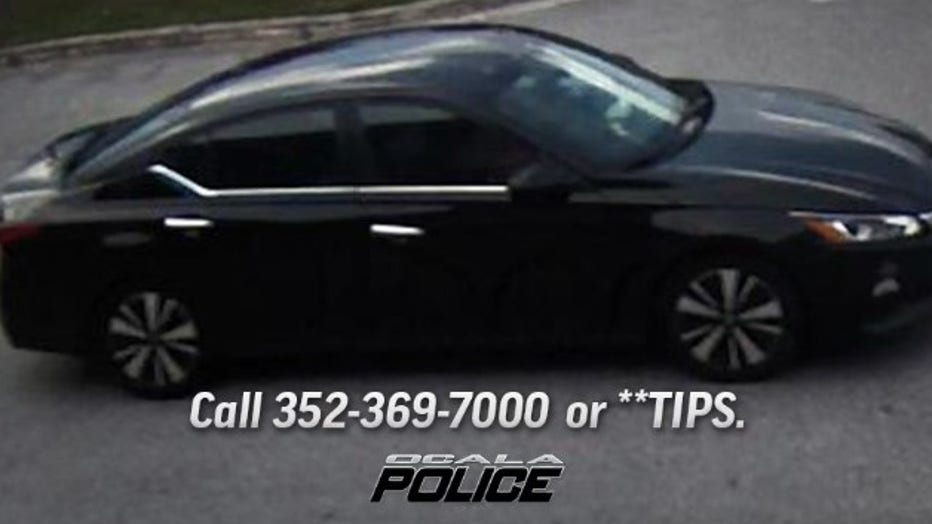 Anyone with information was asked to contact the Ocala Police Department at 352-369-7000. Calls can also be made anonymously.