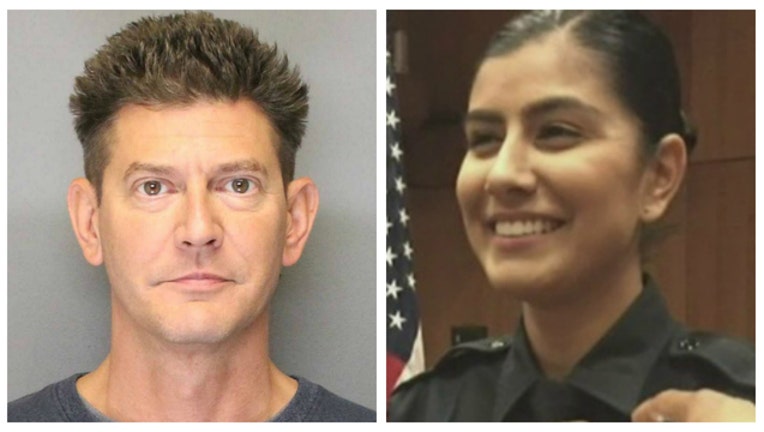 DAVIS, California (Fox 32 News) - The man accused of murdering a California police officer was ordered to surrender an AR-15 in another case last year.

Kevin Douglas Limbaugh, 48, was convicted of punching a casino co-worker and ordered to surrender the Bushmaster AR-15 rifle, according to the Sacramento Bee.

Limbaugh is accused of murdering Davis Police Officer Natalie Corona, 22, on Thursday in a rampage. He rode up on a bicycle as she was investigating an accident scene and for no apparent reason, shot her repeatedly with a handgun. Then he fired several more shots at various people and objects.