NEW YORK CITY, NEW YORK (WTXF) - Coby Persin, 21, known for his YouTube channel focused on human behavioral experiments, is getting a lot of attention for his most recent video.

For his latest experiment Cody walked around New York City with a suit covered in money, specifically fifty $1 bills taped to his jacket, and a sign that said 'Take what you need' to see how people would react.

Unfortunately, the response revealed that most people who took handfuls of the money were seemingly wealthy, while a homeless man refused to take more than $2 for his lunch.

At one point in the video a man dressed in a nice suit carrying a briefcase stops in front of Coby and begins taking a large amount of bill off of his jacket. When Coby points out that the man doesn’t appear to actually need the money, the man responds saying, “I don't need it, but it's free. Who wouldn't take it?”

Another woman who stops is also dressed in a nice suit while carrying a Louis Vuitton bag.

“You have a Louis Vuitton bag. You really need this?”Coby asks her.

“Yeah, I have a nail appointment tomorrow,” she says as walks away with the money.

At the end of the video, Coby walks by a homeless man sitting with his dog next to a pile of clothes and garbage.

Coby tells the man that he can take whatever he needs, but the man grabs just $2 and says that that will be enough.

“I just need $2. I'm just trying to get some food. Just give whatever you gotta give to other people,” the homeless man responds.

Coby asks him if he is sure he doesn't want to take a few more bucks to tide him over, but the man says that it isn't necessary.

Touched by the man’s selflessness, Coby insists on giving him $60 so he will be fed for a few days to come.

After this conversation, the YouTube video ends with a statement to Cody’s viewers saying, “You have succeeded in life when all you really want is only what you really need.” 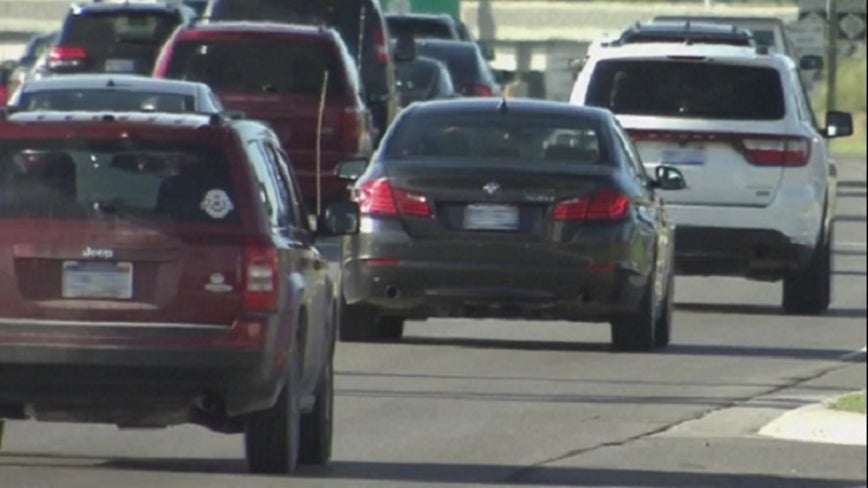 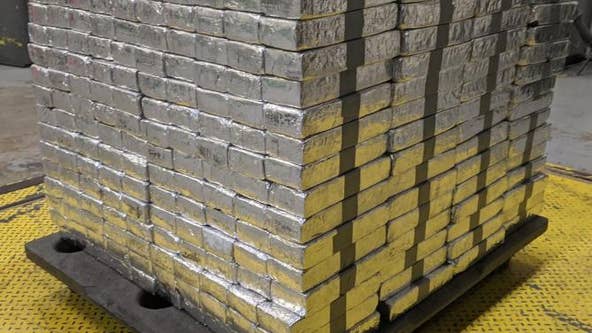