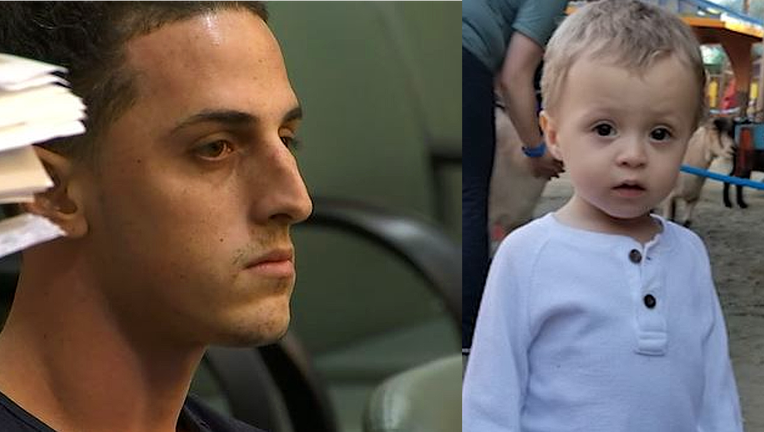 LAKE MARY, Fla. - A Florida man has been sentenced to 12 years in prison with time served for the 2018 death of a toddler as part of a plea deal.

Johnathan Andrew Pursglove, 28, pleaded guilty to a charge of aggravated manslaughter of a child earlier this year in exchange for a reduced sentence.  Pursglove had faced up to 30 years in prison.

He is accused of torturing and killing two-year-old Jayce Martin, the son of his then-girlfriend Victoria Toth.  Toth was also arrested on a charge of aggravated manslaughter of a child but now faces a felony charge of aggravated child neglect.  She is expected to be sentenced later this month. 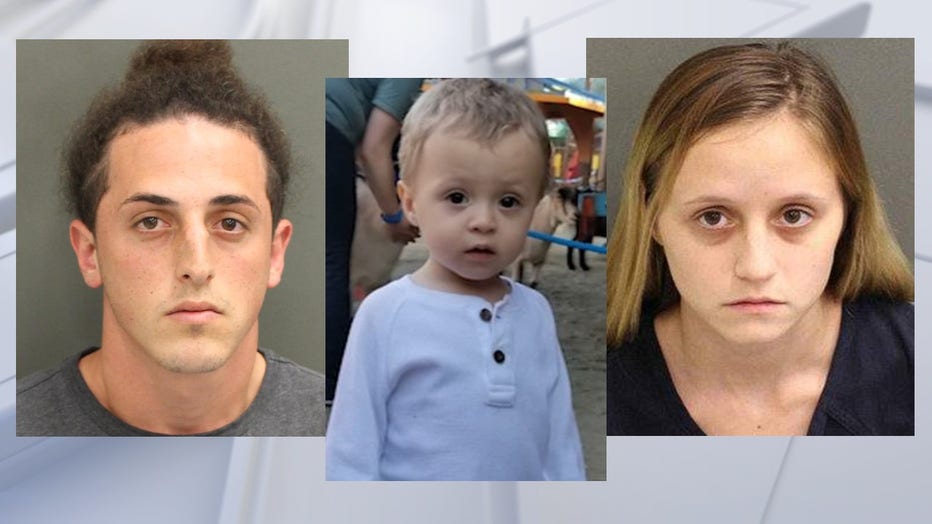 At the time of their arrests, authorities called this a torture case.

The medical examiner said two-year-old Jayce's injuries had the force of a sucker punch.  The child died from the strike of a closed fist or being kicked in the stomach, investigators said --  trauma so severe, contents from his bowel entered into his body.

Police said Jayce would be alive today, had Pursglove not shown a reckless disregard for the toddler's safety.  The toddler was found dead in an Orlando home, malnourished, and covered in bruises.

In an arrest affidavit, Pursglove admitted he regularly punched the walls in the bedroom in anger. Police said he was unable to provide detailed explanations on why the child was bruised. The arrest report also stated that the boy's mother saw her boyfriend disciplining Jayce, but when she tried to stop it, Pursglove turned on her.

According to the medical examiner, over a period of two to three days, Pursglove watched the toddler suffer.  They said by doing so, he tortured the child, because he was unable to talk or eat and kept throwing up.