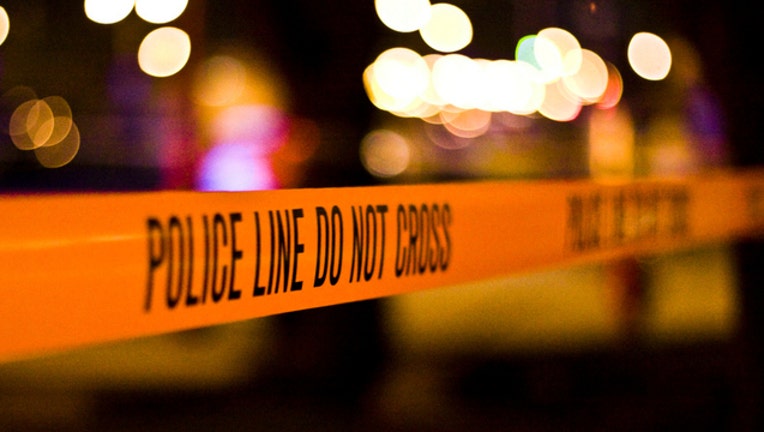 MICCO, Fla. (FOX 35 WOFL) - A Melbourne man was fatally struck by a vehicle while trying to cross U.S. 1. on Saturday night.

The Florida Highway Patrol (FHP) states that a four-door 2004 Toyota was traveling southbound on U.S. 1 around 7:05 p.m. when 54-year-old James Newman was trying to cross U.S. 1 not in the crosswalk.

The passenger walked into the direct path of the Toyota and was fatally struck.

The crash is still under investigation.