Authorities in Volusia County have made an arrest in a brutal machete attack that happened last week at a Daytona Beach Waffle House.

LAKE MARY, Fla. - Authorities in Volusia County have made an arrest in a brutal machete attack that happened last week at a Daytona Beach Waffle House.

Pierre Kendrick, 34, is charged with attempted first-degree murder related to an unrelated warrant issued on Feb. 2.

On the morning of Feb. 24, Daytona Beach police officers were called to the Waffle House located at 329 Seabreeze Blvd. in response to a possible stabbing.  Upon arrival, they located a woman with multiple injuries to her hand and head. She told them she was the victim of an unprovoked attack by a man who was unknown to her. 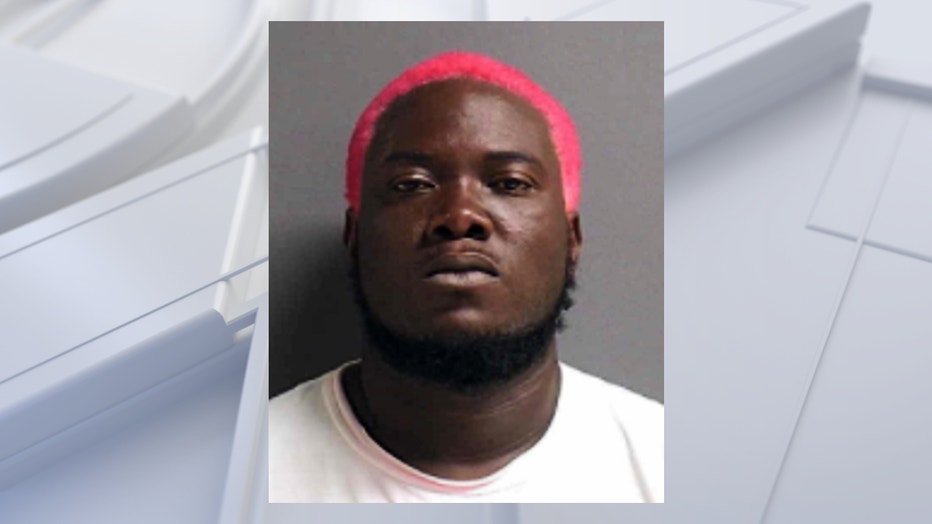 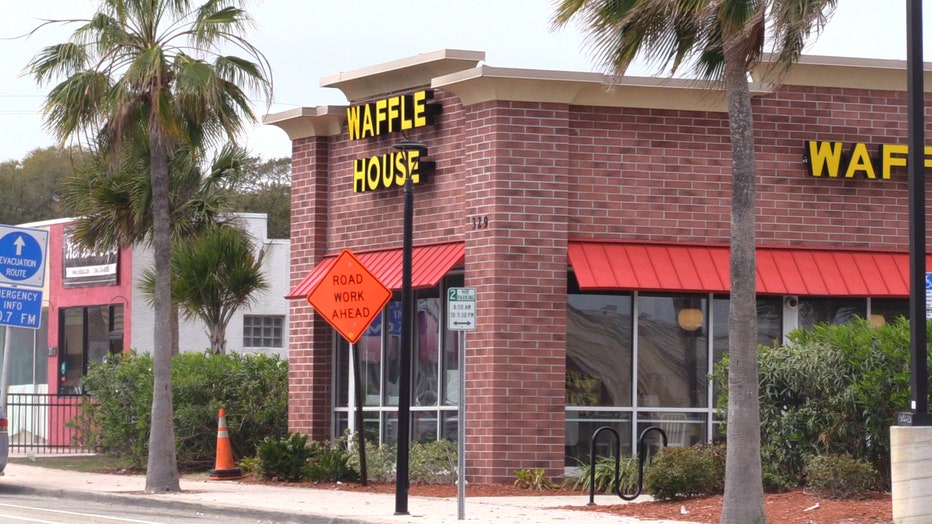 According to officers, a review of security camera video showed the victim and suspect sitting together in a booth and talking.  The suspect then got up and began to talk to others in the restaurant.  Officers said the suspect then walked back to the victim, pulled a machete out of his pants, and began to strike her repeatedly.

The victim jumped over the counter and ran out of the back of the restaurant.  The suspect then left the restaurant and drove away in a red "newer model" SUV.   Investigators said the victim ran to a hotel along A1A where she called police and was taken to the hospital as a trauma alert.

Kendrick was taken into custody on Sunday at this apartment and appeared before a judge Monday.

"If you bond out, you shall not possess any firearms or ammunition. Additionally, you would surrender any firearms to law enforcement," the judge said.

He also faces several other drug and weapon charges.

If you have any information about this incident, you are encouraged to contact Detective Bryan Quinones at (386) 671-5251 or QuinonesBryan@DBPD.us regarding Case 220003164.