The Volusia County Sheriff's Office arrested Jonathan Buchanon on Tuesday after a woman reported him stalking her.

VOLUSIA COUNTY, Fla. - A man who was arrested Tuesday after deputies said that he was stalking a woman now faces additional charges after two new victims have come forward.

On Tuesday, the Volusia County Sheriff's Office said that Jonathan Buchanan, 31, was arrested after a woman reported his vehicle, a silver Dodge Caliber, following her last week. They said she noticed it driving down the road again, Monday, and called it into deputies.

"She said a creepy guy… he was going really slow by her and wasn’t passing her. So, she told me to keep an eye out to see if I could possibly see something," John Highsmith, who lives in the neighborhood, said.

Body camera video from 2017 showed deputies arresting Jonathan Buchanon after they say he tried to kidnap a 16-year-old girl in Ponce Inlet. Now, investigators say he was stalking women.

Investigators said that they believed there could be more victims.

"She met with detectives today and detailed how she noticed Buchanan’s silver Dodge Caliber (pictured in the Facebook post) followed her on her jog, stopping when she stopped to drink water. She said when she saw the photo of Buchanan and his vehicle she immediately recognized him as the one who followed her," the Volusia County Sheriff's Office said.

They added, "Detectives determined Buchanan moved into his DeBary apartment on Sept. 1 as the only tenant, and is the only one his landlord has ever seen driving his Dodge Caliber." 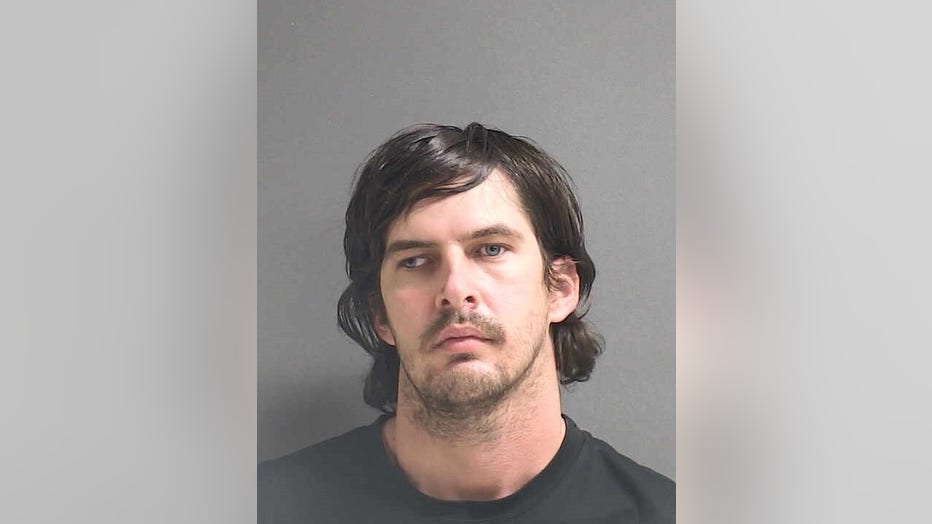 On Thursday, the Sheriff's Office announced a third potential victim.

Additional victims are urged to come forward if they have experienced similar incidents. Contact Sgt. Ryan Mills at RMills@vcso.us or 386-668-3830.

Buchanon was previously convicted and sent to prison. Body camera video from 2017 showed deputies arresting Jonathan Buchanon after they say he tried to kidnap a 16-year-old girl in Ponce Inlet. Deputies found him with his pants down and a teddy bear in the car.

"I don’t understand how he’s out and about if he’s done this before," Highsmith said. 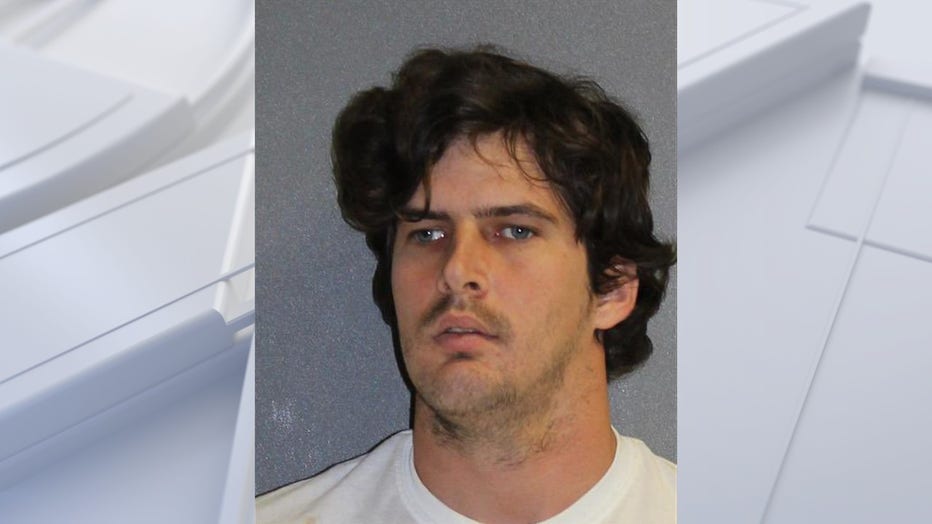 Sheriff Chitwood said he does not know either and it’s something he plans to look into. He wants Buchanon brought to justice immediately.

"This guy has violent, sexual tendencies as we saw. Like I said, I think he’s a sick son of a [explicit]. We’re doing our job. Now, I need the judges to do theirs," Chitwood said. "He does not belong on the street. If they continue to play with this guy, you’re going to find a woman dead."

John Highsmith knows it could have ended differently in his neighborhood.