Man arrested for stalking of a 6-year-old

VOLUSIA COUNTY, Fla - A man was arrested, accused of aggravated stalking of a 6-year-old girl after witnesses say he made several inappropriate comments over the course of eight months.

Deputies say close to a dozen people came forward and reported his behavior, which included 11 such incidents dating back to the beginning of this year.

Witnesses said 55-year-old Mark Greenburg had been harassing neighbors, yelling at them and their kids using a megaphone, driving past houses while recording children on his phone and possibly even following them.

Neighbors tell FOX35 they fear for their children’s safety. 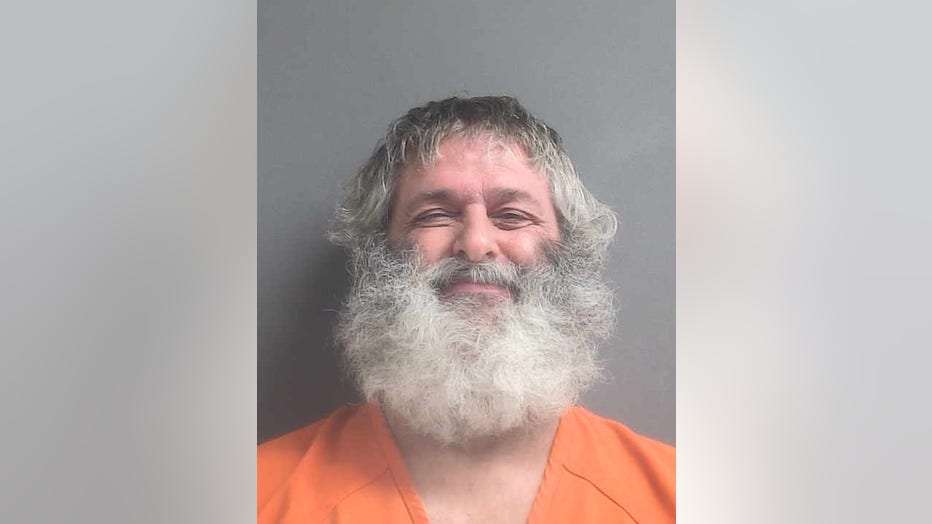 "It’s been a horrific experience. It’s been an ongoing battle of not letting the kids come and go," said Neyshel Mangual.

Deputies responded to Greenburg's house on Fayson Circle in Deltona after a man said he walked to the end of his driveway and was making several unusual comments to his 6-year-old daughter. Some of the comments he made included, "I'm going to make you famous" and "I'm going to turn you into a woman" or something about a "big girl" and even saying he was going to pick her up and take her to Disney World.

Several of the man's neighbors heard him say the comments as well.

"It scares me. Just as well as the neighbors in the neighborhood it scares them," said Shawn Riggins.

The father of the child said it was getting progressively worse and more frequent, and getting to the point where his daughter afraid to go outside in the neighborhood.

One incident was reported where the child went to visit her grandmother, who also lives in the same neighborhood, where they saw Greenburg parked outside of the home for two days taking pictures. The family believes he followed them there because he had no reason to be there, nor did he know where they lived.

Body cam video from Volusia County sheriff's deputies captured the moments when they attempted to speak with him Friday night but he refused to answer the door. Deputies obtained an arrest warrant and returned the next day and placed him under arrest.