A man is accused of following two girls as they walked back to their home from a gas station.

LAKE MARY, Fla. - A man is accused of following two girls as they walked back to their home from a gas station.

Around 7 p.m. Thursday, deputies responded to a Circle K gas station at 2185 W. New York Ave. outside DeLand. A Circle K employee explained two girls came running into the store and were so scared they couldn’t speak. The girls handed the employee a cell phone with their mom on the line, and the mom explained the girls were fleeing from an older man in a gray car who had been following them.

The employee had the girls wait safely with her behind the counter until law enforcement arrived.

Both girls were able to describe the suspect, later identified as 55-year-old Kevin Rich.

Rich has 24 prior felony charges and 16 prior misdemeanors, but no prior sex offenses or stalking charges, according to the Volusia County Sheriff's Office. 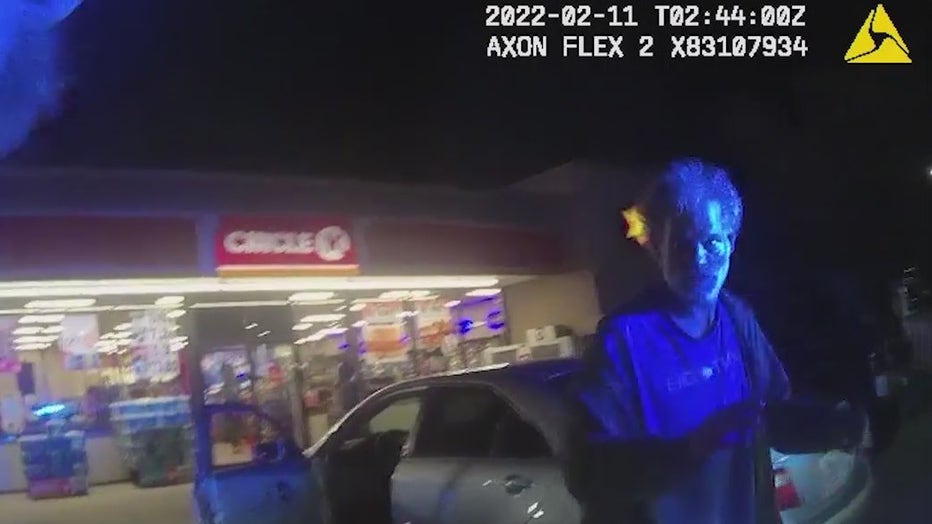