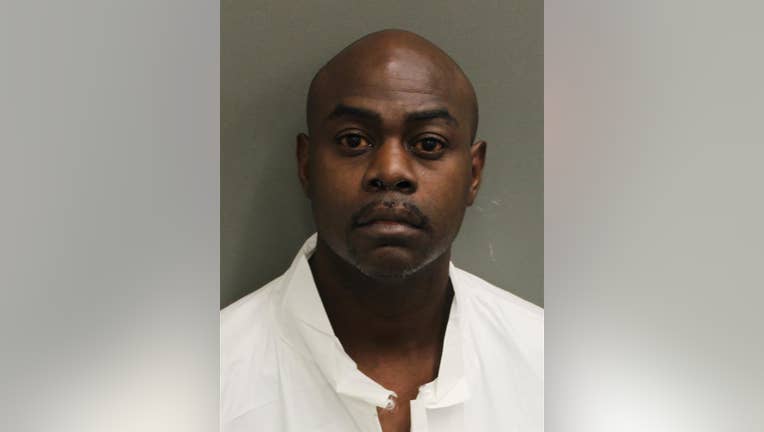 ORANGE COUNTY, Fla. - A man is accused of murdering his niece at an Orange County home, deputies said.

The Orange County Sheriff’s Office said that they responded to a disturbance call around 7:44 a.m on Monday at the 5300 block of Pale Horse Drive.

Deputies said they initially made contact with a man, identified as Salah Hamlette, outside of the residence. He told deputies that there was a physical altercation with a family member.

When deputies entered the home, they reportedly found a deceased female, identified as 34-year-old Porche Abraham, who is said to be Hamlette’s niece.

Deputies said they arrested Hamlette and charged him with second-degree murder.