The search is on for a Houston man accused of gunning down his ex-girlfriend at a party on Christmas Eve, which also happened to be her birthday.

HOUSTON - The Harris County Sheriff's Office is actively searching for a man accused of killing his ex-girlfriend. 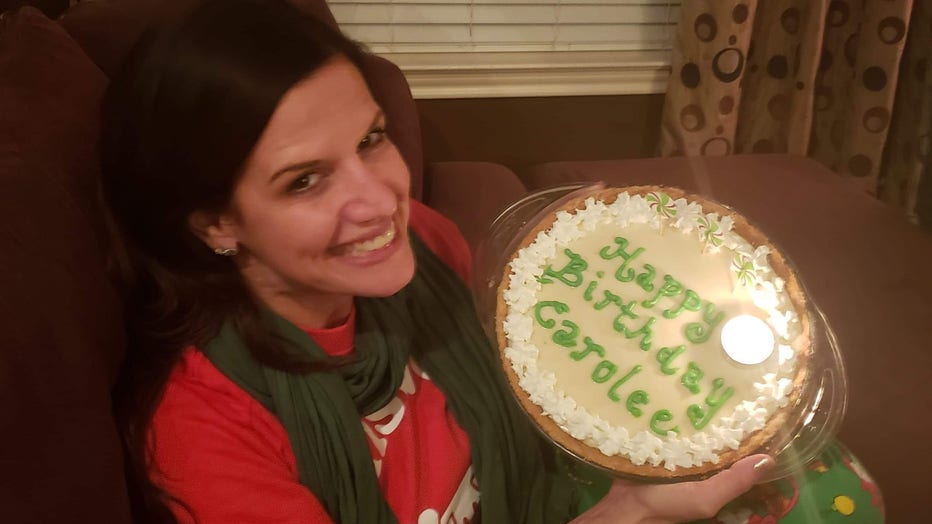 This may be the last photo taken of Carolee Taylor on Christmas Eve and her birthday. Her ex-boyfriend, Al Simon, is accused of forcing her out of the party and shooting her to death.

Authorities say they aren't sure if Simon is still in the Houston area. 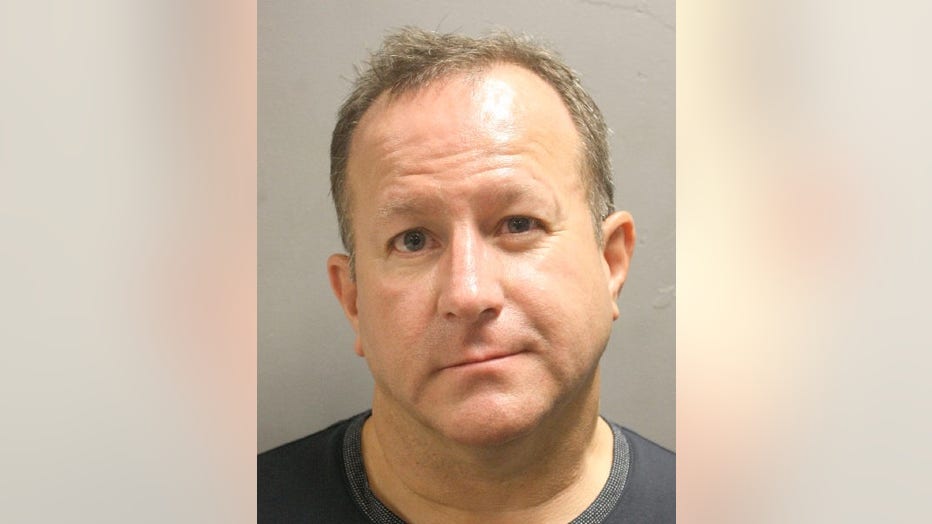 Police say Albert Simon shot his ex-girlfriend at a party on Christmas Eve.

Taylor, 46, was pronounced dead at the scene.

Investigators say Simon was last seen in a dark Jeep Grand Cherokee with the license plate number LYN-0345. He is reportedly armed with a pistol.

Angela Box is one of several friends of Al Simon Fox 26 spoke with. They are all shock that the man they know to be fun-loving and kind is wanted for murder.

“I never ever ever saw him behave in a way that was threatening or violent or anything like that. It’s very strange,” Box told Fox 26 on the phone.

Box says she did not know Taylor and was unaware of their relationship. 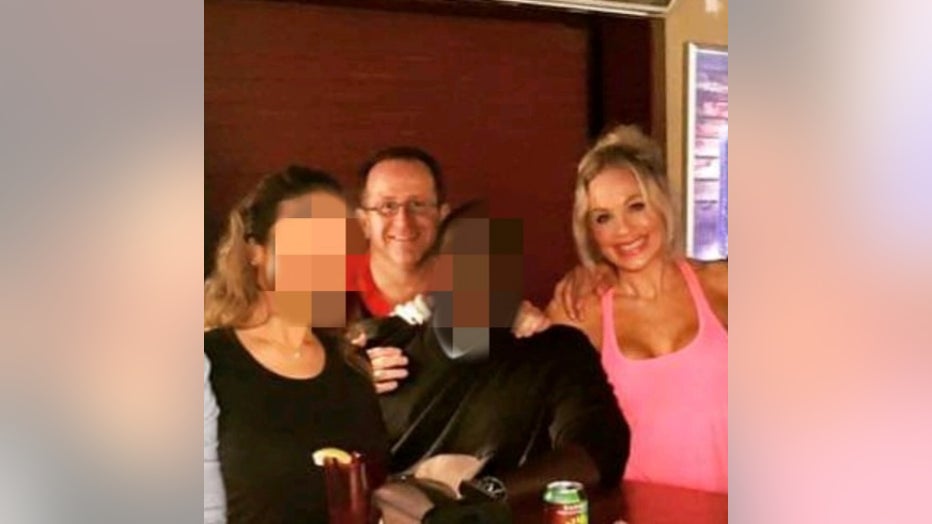 Albert Simon has been accused of killing his ex-girlfriend on Christmas Eve.

“I pray for Carolee’s family and it’s a terrible, terrible thing. I can’t even imagine,” Box added.

Gonzalez says he is unaware if there was abuse in their relationship but warns 40 percent of the department’s homicide investigations last year were tied to domestic violence.

“Very rarely do these situations, especially where there has been physical violence, do they ever become better over time. They tend to only continue to increase,” Gonzalez said.

Box and other friends hope Simon does not do anything rash and turns himself in.

“There’s redemption and there’s forgiveness available to you. You have to do the right thing,” she said.

The Harris County District Clerk's Office shows two previous criminal cases against Simon. In 1993, he was charged with stalking. In 2018, he was arrested for DWI. However, this year the case was dismissed.

The Harris County Sheriff's Office says anyone who spots Simon should not approach him and call 911 immediately.