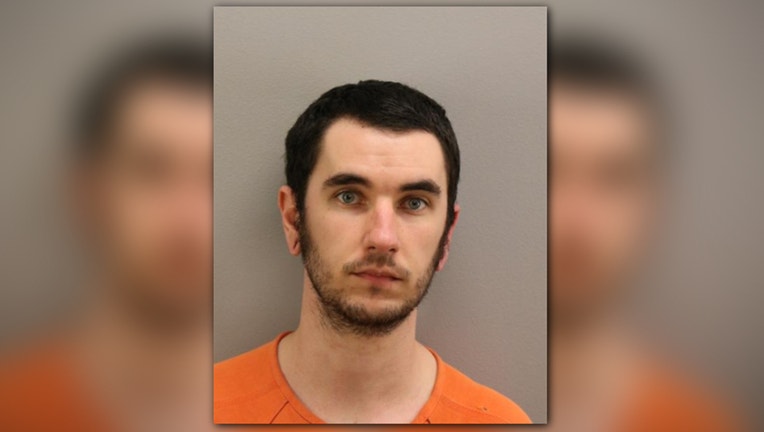 VIRGINIA BEACH, Va. (AP) - Police say a Virginia man has been accused of killing his mother and the family dog, who were both found dead on Thanksgiving Day.

Virginia Beach police say officers were performing a welfare check on Thursday when they found 50-year-old Tara Davis dead inside a home.

Animal control was called to the home later in the day. The case is under investigation but police believe it is a domestic-related incident.

It’s unclear whether 27-year-old Davis has an attorney.