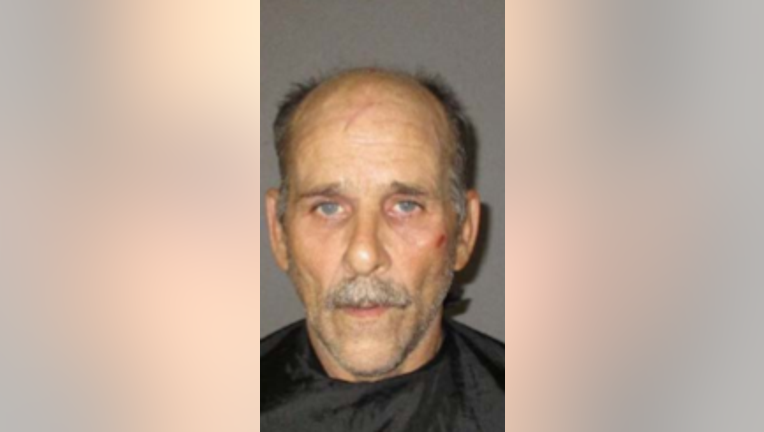 FLAGER BEACH, Fla. - Deputies are investigating a series of residential burglaries south of Flagler Beach and have made an arrest in one case.

According to Flager County Sheriff's Office, one homeowner presented surveillance footage that showed a man on her property around the same time she observed damage to her storage shed, where items were said to have been taken.

He is charged with burglary during a state of emergency and criminal mischief and being held at the Sheriff Perry Hall Inmate Detention Facility with a bond of $5,500.