Juan Bravo-Torres is facing first-degree murder and attempted murder charges. He attended a virtual hearing from his bed at HCA Florida Lake Monroe Hospital where he is recovering from self-inflicted stab wounds after allegedly attacking his daughters. Bravo-Torres is under law enforcement supervision while he is in the hospital.

He was originally supposed to go before a judge on Saturday, but it was rescheduled for medical reasons. His Monday hearing got canceled after he had to go to the hospital for surgery. During Tuesday's hearing, a judge denied bond for Bravo-Torres. 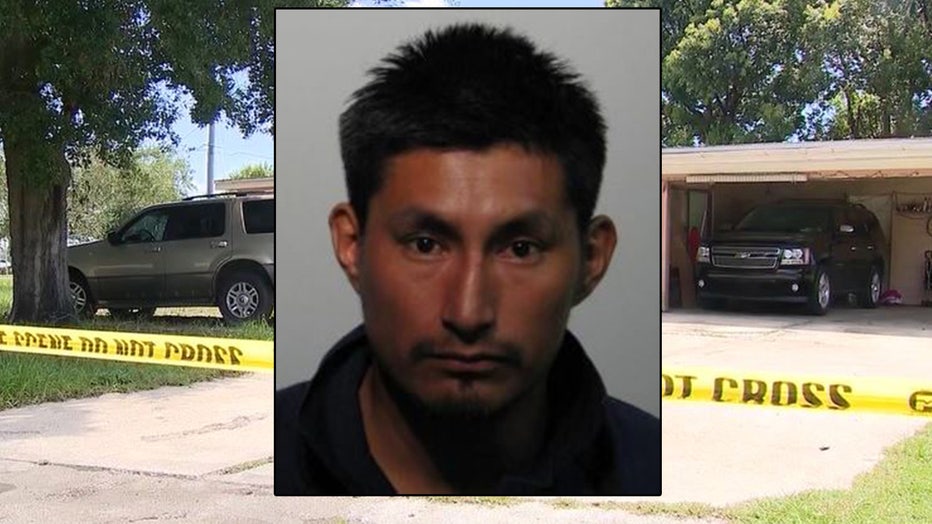 Longwood Police Sergeant Derek Chenoweth said Bravo-Torres killed his 3-year-old little girl and then attacked his 12-year-old daughter while she was sleeping.

Police say the girl played dead after being stabbed, managed to escape the house after her father passed out, and then walked a mile to the McDonald's where her mother worked. 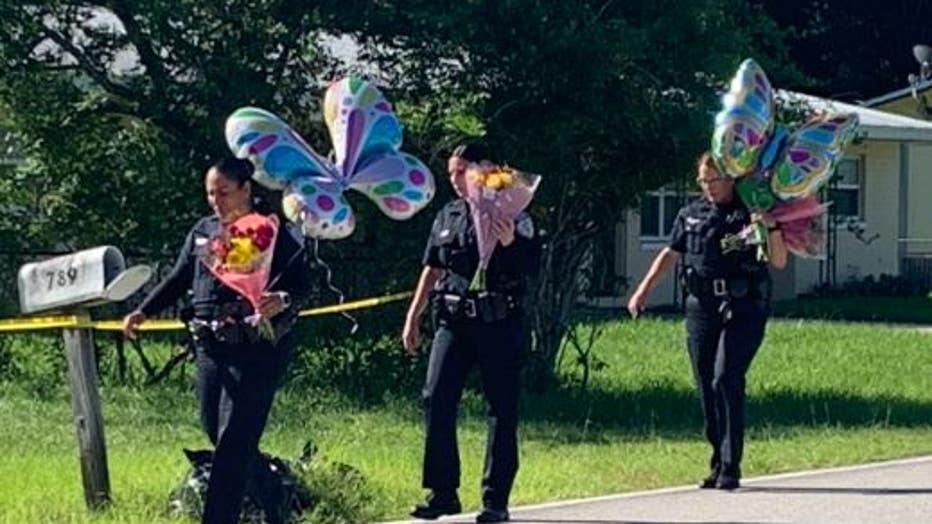 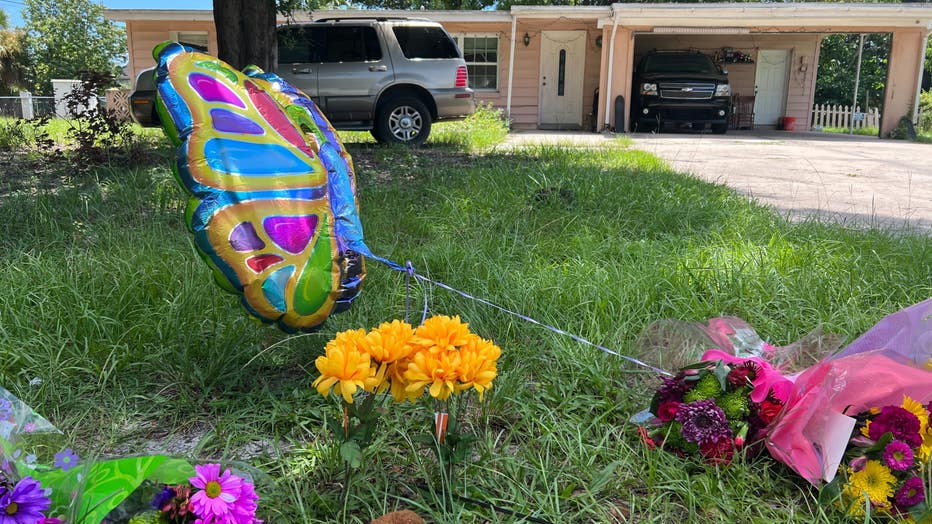 Longwood Police Officers left a balloon and flowers in front of a home, creating a makeshift memorial where a young girl was stabbed and killed allegedly by her father, and her 12-year-old sister was seriously injured. (FOX 35 Orlando)

On Friday, Longwood police officers stopped by the home on Highland Street with flowers and balloons to add to a growing memorial for the 3-year-old girl.

FOX 35 is working to get an update on the condition of the 12-year-old girl. At last check, she was in critical but stable condition.