LOS ANGELES - A lawsuit filed by artist Lil Peep's mother against her late son's management team regarding her son's 2017 drug-related tour death has been settled, lawyers in the case told a judge. 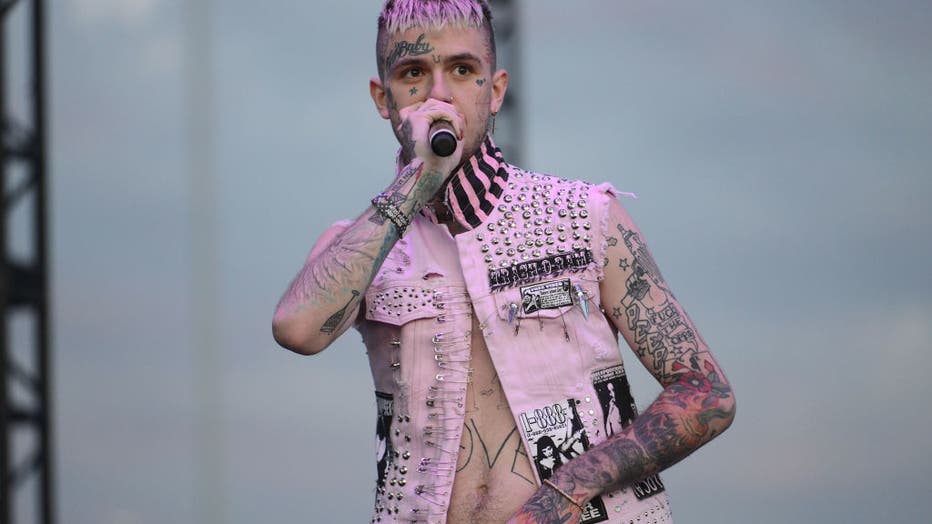 Attorneys for the late singer's mother, Liza Womack, and First Access Entertainment informed Los Angeles Superior Court Judge Teresa A. Beaudet during a status conference Monday that the case was resolved "in principle."

No terms were revealed. FAE is a management company that oversaw the performer's career. In their court papers, FAE attorneys stated that no one from FAE gave drugs to the singer or had control over his personal life.

The singer's real name was Gustav Elijah Ahr. He died Nov. 15, 2017, at age 21 on a tour bus in Tucson, Arizona. He was on one of his final stops during his "Come Over When You're Sober" tour.

The singer's autopsy revealed lethal levels of fentanyl and Xanax in his system.

Womack's lawyers alleged that FAE tour management was inept and engaged in conduct that contributed to the singer's death, in part because drug use on tour was "allowed, normalized, and even encouraged and promoted."

As a result, the singer was pushed "to the extreme bounds of what somebody of his age and maturity level could handle emotionally, mentally and physically," the suit stated.

Womack gave her son his nickname and the music he wrote and performed was often referred to as "emo rap," "emo revival" and "emo hip hop."

Womack raised her son as a single mother in Long Island, New York, and maintained a close and warm relationship with him  after he left home to pursue his musical career, the suit brought in October 2019 stated.

"His fan base was broad, loyal and increased rapidly during his heartbreakingly short career," the suit stated.