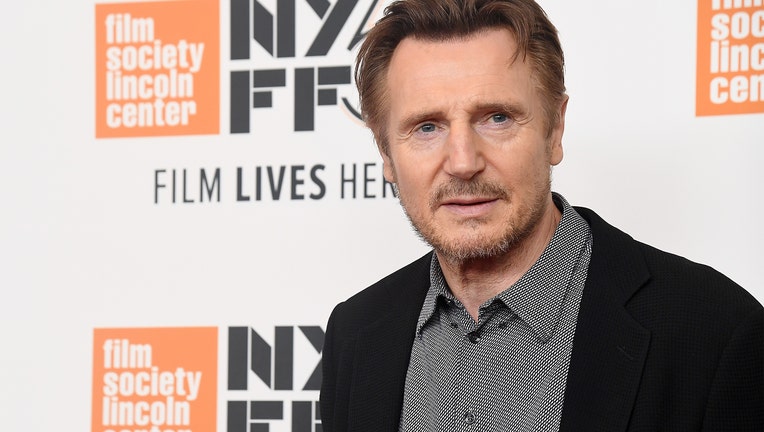 Liam Neeson's mother has died at the age of 94 on the day before Neeson's 68th birthday.

Kitty's death was mentioned in a live-streamed mass shared on Facebook by the Ballymena Kirkinriola Parish.

"Let us pray for the faithful departed. We pray for those that died recently… [including] Kitty Neeson," said the priest during the service. "Her funeral arrangements will be later."

Very sorry to hear this news. As Mayor of Mid and East Antrim, I will be raising this at full council on Tuesday where we will be holding a minute’s silence," he said. "Rest in Peace, Kitty.”

The Ballymena Daily says Kitty's community remembers her "her working as a dinner lady at St. Louis School."

No cause of death was mentioned.