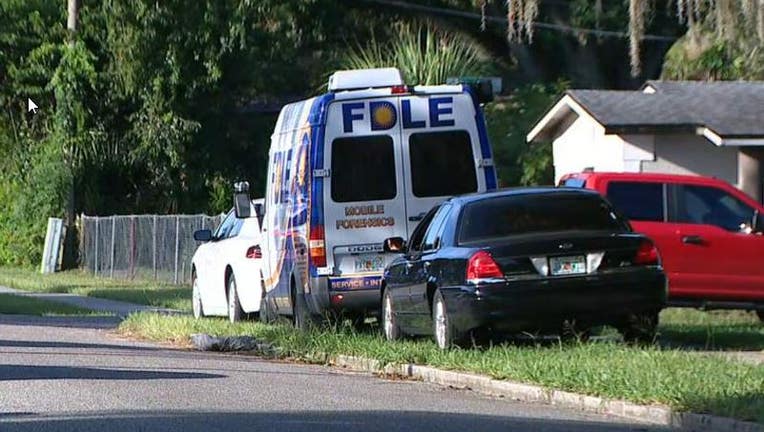 ORLANDO, Fla. - The Department of Homeland Security said its Investigations team conducted a federal search warrant in a Pine Hills neighborhood Tuesday morning. A DHS spokesperson, however, could not provide any other details due to the ongoing investigation.

A neighbor told FOX 35 News the large law enforcement presence had been in the area for several hours.

The investigation appeared to be happening at a home on Robbins Avenue near North Lane in Orlando.

Crews at the scene included police, computer forensics and a Florida Department of Law Enforcement van. Officials said FDLE, however, is not involved in the case. 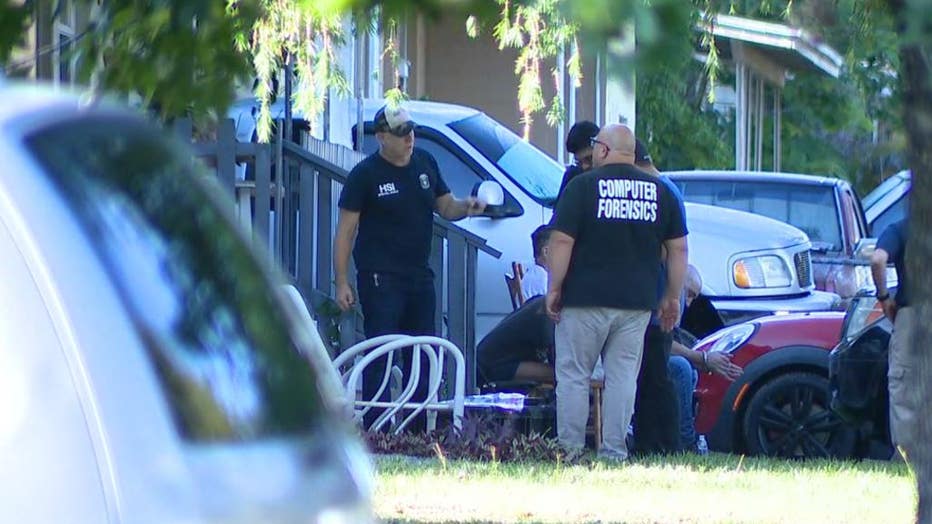 This is a developing story. Stay with FOX 35 News for live updates.