LOS ANGELES - It’s an amazing story of survival. An LAPD detective who battled COVID-19 is now recovering.... thanks to a clinical trial for two promising drugs.

52-year-old LAPD detective Michael Chang, got up out of his hospital bed, stretched and said, “oh my god.” He lowered himself into a wheelchair, then one of his nurses pushed the wheelchair through a corridor at Providence St. John’s.

He was greeted by applause and cheers, that only got louder the farther away he was from his ICU bed.

Hospital personnel crowded the atrium of St. John’s, from the first floor, up the stairs to the second and third floors.

LAPD Chief Michel Moore was among Chang’s colleagues to celebrate his release, “God bless you, your valor, your strength, your will to live in concert with outstanding medical care which allowed us to celebrate you today.” 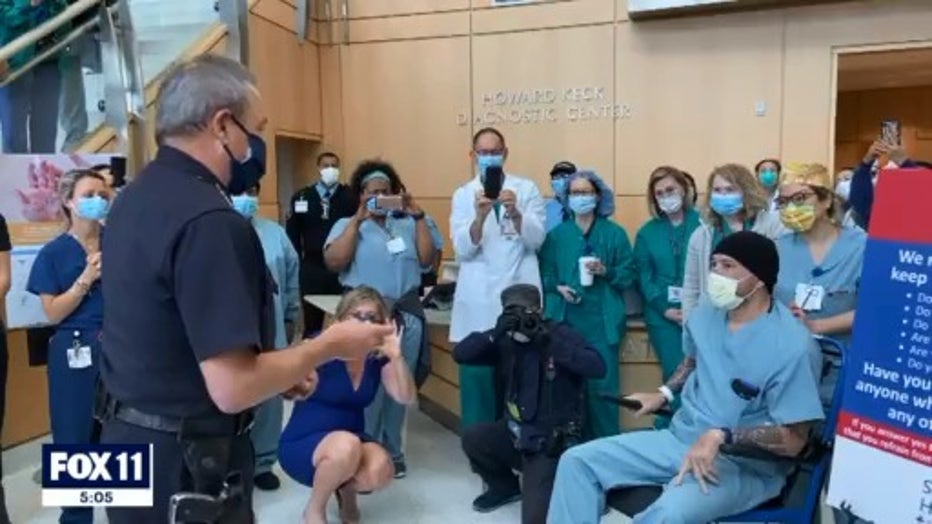 Chang, too expressed his gratitude to the medical staff who saved him from the coronavirus. He said, at the end of March, he thought he was suffering from seasonal allergies, but his symptoms kept worsening. Last week, Chang was transferred from an Orange County hospital, in “extremely critical condition.”

Moving to St. John’s likely saved his life, but it meant saying goodbye to his wife and three sons.

“You never know if it’s the last time you’ll see the loved ones. It’s uh, you’re on your own.”

On his own, but with state of the art critical care for COVID-19 patients; care that didn’t exist four weeks ago. 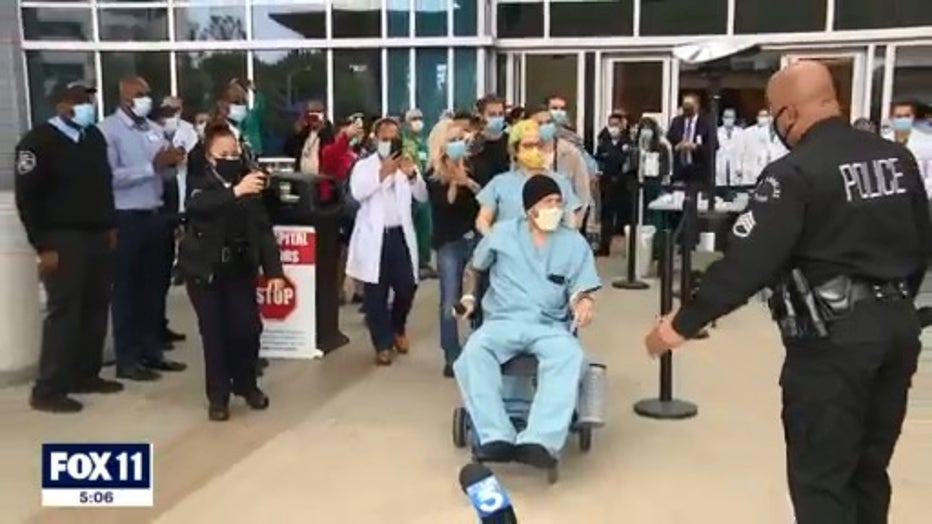 Dr. Raymond Lee explained, Chang was put on an ECMO, which stands for extra corporeal membrane oxygenation. He was also part of a clinical trial for two promising drugs for coronavirus; an anti viral and an IL 6 inhibitor, typically used to fight cancer.

“The ECMO takes over the function of the lung and allows him to come down on the high ventilator setttings which can become harmful to the lungs itself and buys us time to let all those drugs start to work.” And, work they did. Dr. Terese Hammond said, “This guy is so heroic such a fighter and such a warrior that I have know doubt that he ill be back to his life as soon as possible.”

As if the day wasn’t emotional enough, after Chang’s wife Dana drove him away from St. John’s, a group of LAPD officers stayed behind to express their thanks with a standing ovation for the nurses, the doctors, the administrators, even the valet for being first responders. 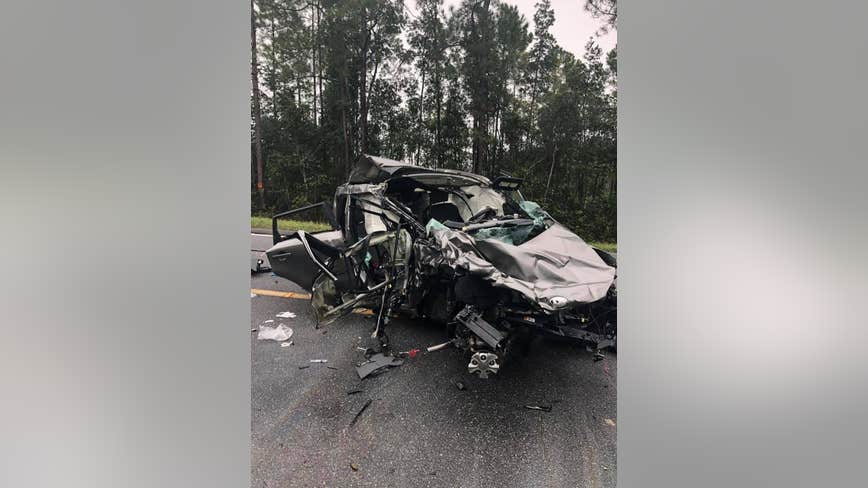 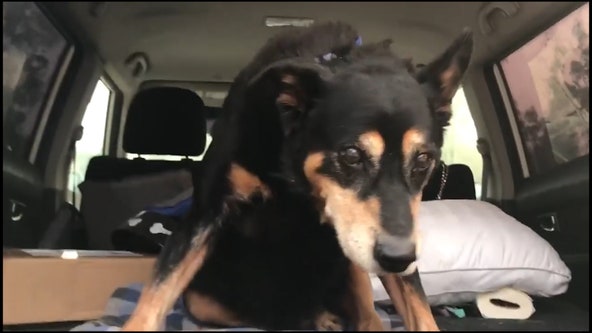 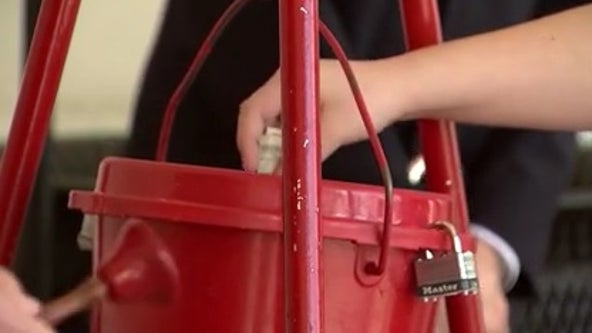 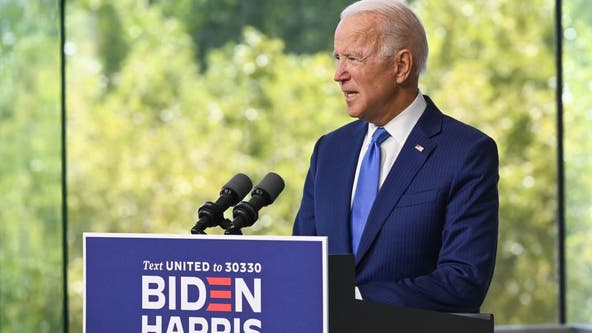