LAKELAND, Fla. - A Lakeland Police Department canine officer has been arrested for DUI in the Panhandle where he was attending a training.

Officer Chad Landry was charged with DUI Saturday after being pulled over in a police SUV by an Okaloosa County Sheriff’s Office deputy.

The deputy said that Landry, who was recently assigned to the canine unit, was driving erratically, swerving, and hit a median. A law enforcement report also says that Landry made a very fast U-turn in front of oncoming traffic.

“It is very, very disheartening to hear that an officer has been arrested for DUI,” offered Jan Cargo, a member of Polk County’s chapter of Mothers Against Drunk Driving. “It hurts me. It really hurts me, because I am counting on him to protect me, and to find out that he is not protecting himself and others is really hurtful.”

In 2017, LPD’s canine unit had another run-in with the law. Nine officers and their sergeant were cited for driving 100 mph on the interstate, and 85 mph on side road, on their way to a competition in North Florida.

Landry, who has been with LPD four years,  will have a disciplinary hearing this Thursday. He has been put on administrative leave in the meantime. 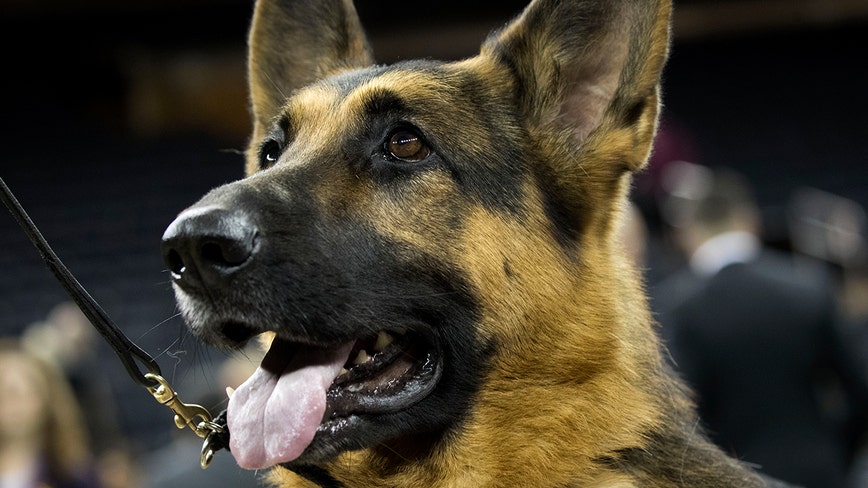