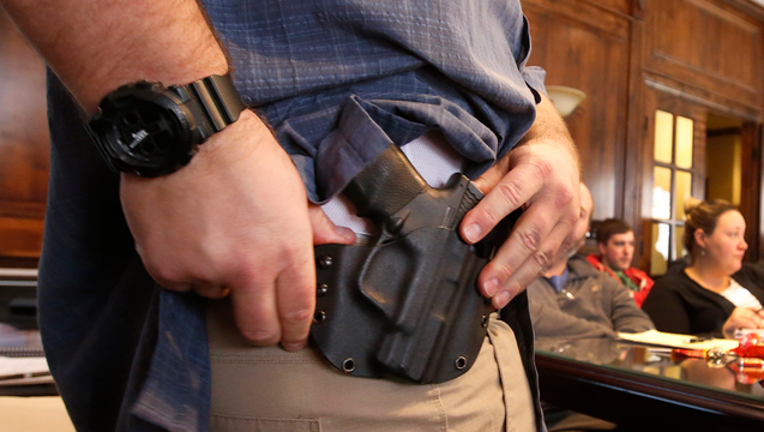 They passed the resolution 4-0, meaning that residents are guaranteed their second amendment rights.

Commissioner Blake brought the resolution up because of the national gun debate. He said that "There have been very terrible crimes that have been committed by very terrible people, as we're all aware. I think it's kind of compounded the tragedy that many of these crimes have taken place in gun-free zones where people were not legally allowed or able to defend themselves with force."

He continued, stating that "Unfortunately, one of the primary reactions nationally to these criminal acts has been to penalize law-abiding citizens who make up the vast majority of gun owners in this country." 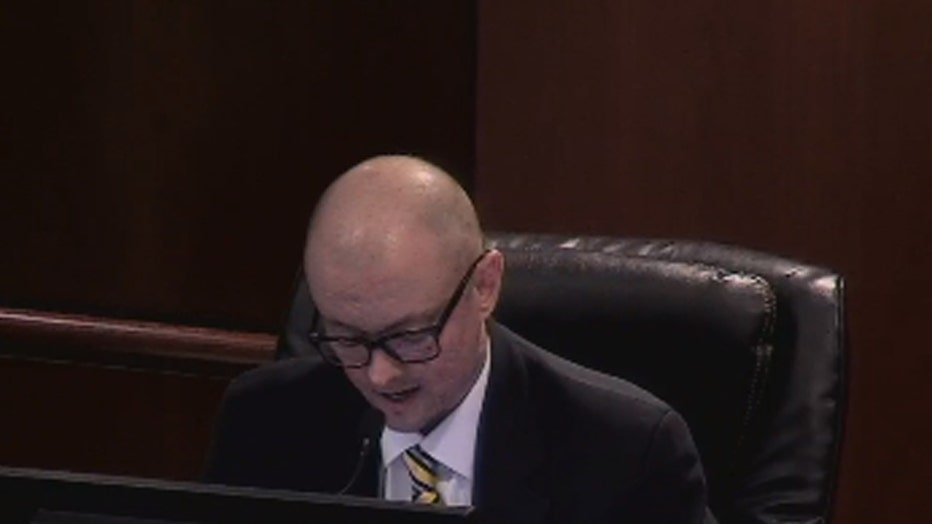 "This draws a line in the sand. It doesn't mince words, and I hope it sends a message to what can best be described as the authoritarian control freaks," Commissioner Blake said.

Lake County is the first county in the state of Florida to declare itself a Second Amendment Sanctuary.

Second amendment sanctuaries are popping up all over the country. For example, some areas of Illinois have done so.

MORE NEWS: 5 dogs found at Florida home in 'appalling' conditions, stuffed in small cages and without food or water

"This is a national movement. We'll be the first county in Florida to do this but this is not new. This has been happening the last couple years as a response to these attempted overreaches by the government," Commissioner Blake added. "Many Americans have been absolutely shocked to hear recent pronouncements by prominent national candidates who are vying for the presidency of the United States threatening and even outright calling for national gun bans of some of the most popular and commonly owned rifles in this county."