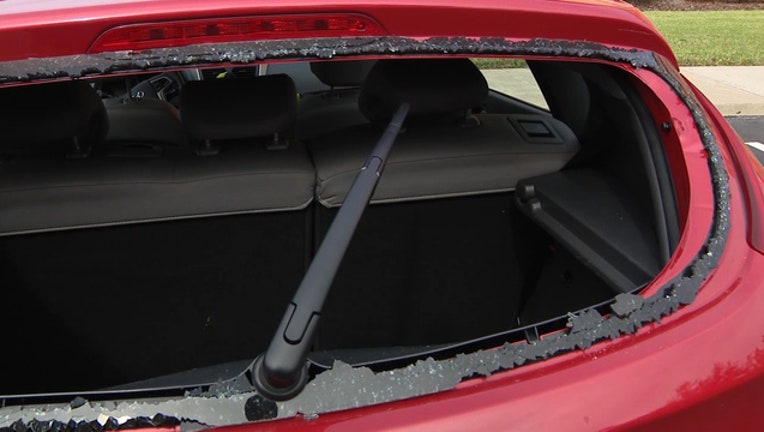 Police say during the summer months they typically see a higher number of break-ins, particularly to unlocked cars.

During the same time last year, they say that number greatly dropped to 62 cars that were broken into.

But already this year, investigators say they have already received several reports of car break-ins, a number of them involving unlocked vehicles.

They are asking the community to be proactive and keep their keys with them, lock their cars and take their belongings out of their cars.

On Monday, from 10 a.m. to 11 a.m., officers will be passing out fliers in the Liberty Village Community, providing resources and prevention tips for residents.