Parents at Grand River Academy in Livonia are outraged after a student brought alcohol to school - and shared it with friends.

LIVONIA, Mich. (FOX 2) - Parents at Grand River Academy Livonia are outraged when a kindergartner brought a bottle of ready-to-drink Jose Cuervo margaritas and multiple students drank from them.

Alexis Smith is one of those parents. Her kindergartner had a Dixie cup full of the mixed tequila drink and said she had 4 or 5 sips. Smith and another mom, Dominique Zanders, were baffled when they learned what happened.

Their daughters were each given what they thought was juice during snack time. In reality, they were drinking Jose Cuervo margarita mix at snack time, brought by a fellow kindergartner.

"The girl poured it in her cup and she drank it and the girl ended up telling her what it is, and she went and told the teacher there is liquor in this cup, and the teacher gave her a funny face," Zanders said.

The other little girl had brought the single-serve, pre-mixed drink to school in her backpack.

"I had a small conversation with my daughter - nothing big - and she told me the girl knew it was liquor," Smith said.

The parents are obviously angry about what happened but not with the child. They're directing that anger at school officials at Grand River Academy. They’re wondering how it happened, how could it have been prevented. 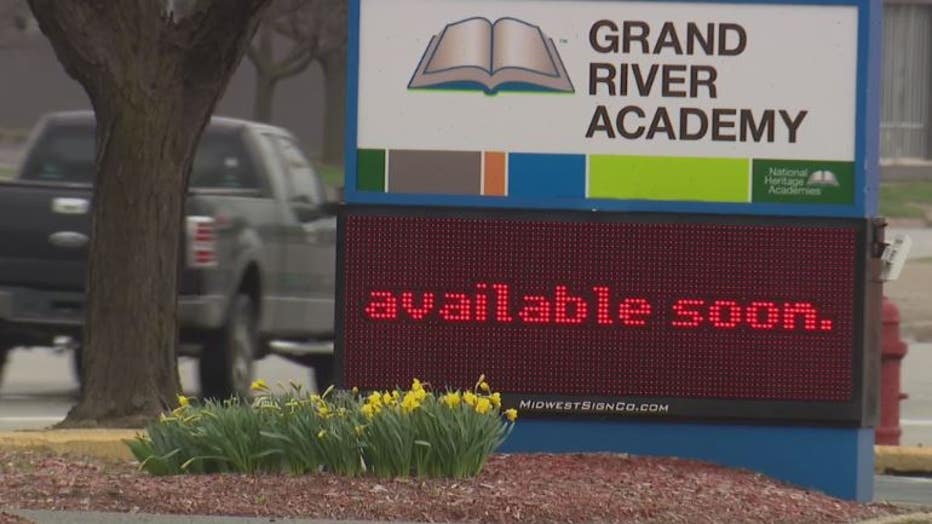 The school released a statement that says, in part:

"While we try to keep an eye on everything our students bring to school, that’s simply not possible. It’s unfortunate that these types of adult beverages can be easily mistaken for child-friendly drinks."

The school said they called poison control to consult regarding the next steps.

"I'm not sure if they are short-staffed or whatever, it shouldn't have happened," Zanders said.

The school called the parents right away to tell them all the kids were physically okay and said they would hand out discipline to the student, if necessary.

But Smith and Zanders both say it's the parents of the kindergartner who should be punished.

"If your child knows what it is, nothing wrong with it - but they should know not to touch it," Smith said. "That it's not for kids." 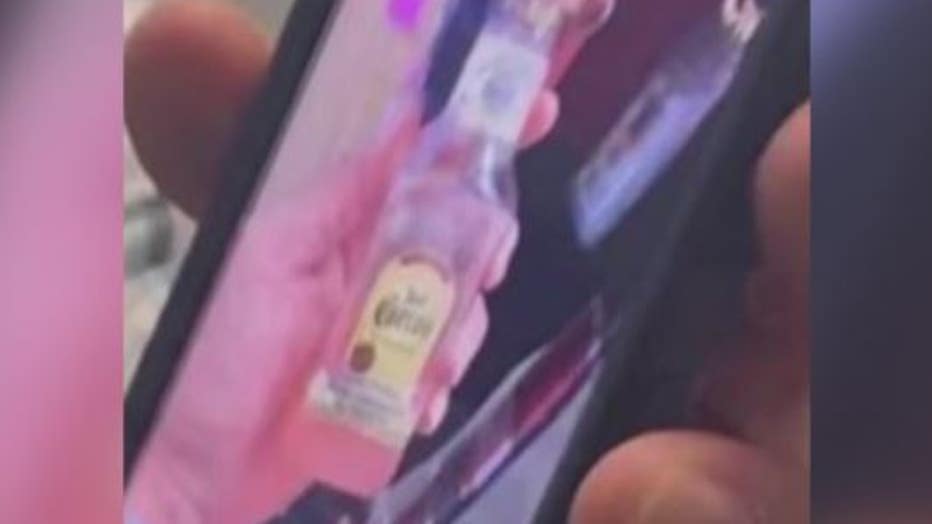