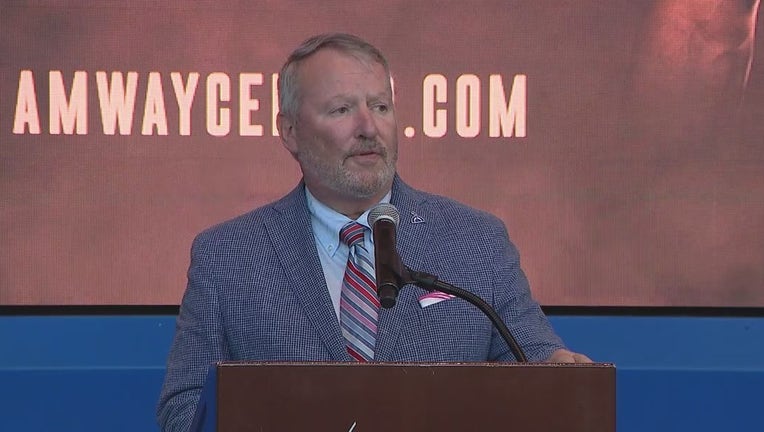 The mayor said she died following an "unrelenting, valiant fight against an aggressive brain tumor."

He described Karen as one of the top trial lawyers in the country – but said her greatest legacy is that of their two boys, Trey and Drew.

"She was a bright light, a wonderful daughter, sister, mother and friend," Mayor Dyer added. "Karen loved Orlando and we are forever grateful for our community’s support and compassion."

He asks for the community to keep their family in their prayers.