President Biden said Wednesday that he has appointed Vice President Kamala Harris to lead his administration’s efforts to address a record surge in migrants, including unaccompanied minors, that has strained capacity at immigration facilities at the southern border in recent weeks. Harris will serve as the administration’s diplomatic liaison in talks with Mexico and the 'Northern Triangle' nations of Honduras, Guatemala and El Salvador on how best to address the root causes of the migrant surge, according to Biden. The president said his administration would also reinstitute funding to aid development and immigration enforcement in border nations. Subscribe to NewsNOW from FOX! https://www.youtube.com/newsnow?sub_c...​ Where to watch NewsNOW from FOX: https://www.newsnowfox.com/​ Follow us @NewsNOWFOX on Twitter: https://twitter.com/NewsNOWFOX​ Raw and unfiltered. Watch a non-stop stream of breaking news, live events and stories across the nation. Limited commentary. No opinion. Experience NewsNOW from FOX.

WASHINGTON - After more than two months of living in temporary housing, Vice President Kamala Harris will soon be able to unpack and unwind at her official residence on the grounds of the U.S. Naval Observatory.

Symone Sanders, senior adviser and chief spokesperson for the vice president, tweeted Thursday that Harris and her husband, Doug Emhoff, will move into the official vice presidential residence on Massachusetts Avenue in northwest Washington next week — after some repairs are completed. Sanders did not provide a date.

The repairs included maintenance on the heating, ventilation and air conditioning system, replacing chimney liners and refurbishing some of the hardwood floors in the 19th-century Victorian house, Sanders said. 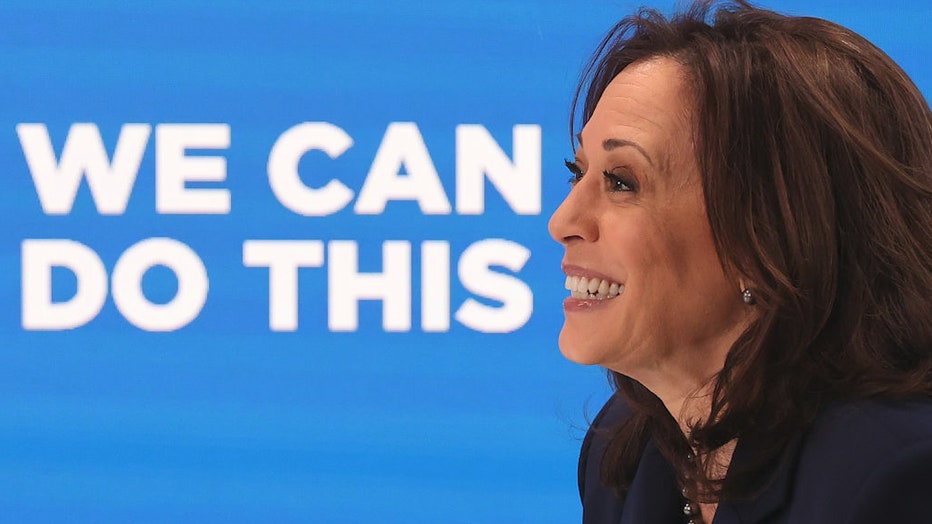 Officials had said it would be easier to do the work while the house was unoccupied after former Vice President Mike Pence and his wife moved out.

Harris and Emhoff have spent the months since her inauguration on Jan. 20 living temporarily at Blair House, the president's official guest residence on Pennsylvania Avenue, across from the White House.

Harris, a former U.S. senator from California, and her husband, were flying home to Los Angeles on Thursday with plans to remain there through Easter.

The vice president has public events Monday in Oakland, California, and Tuesday in Chicago before her scheduled return to Washington later Tuesday evening.

District of Columbia police recently arrested a man near the vice president’s official residence on a weapons charge.