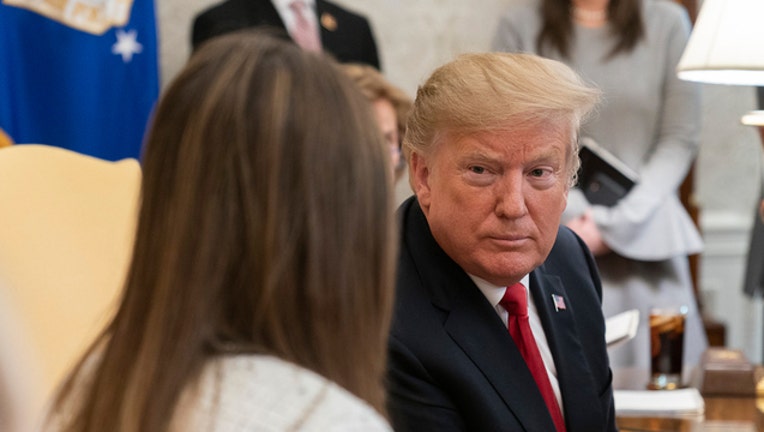 That's according to a Justice Department official and another person familiar with the report.

Both people spoke on condition of anonymity to discuss the confidential report.

Barr released a four-page summary of the report on Sunday and is expected to release a public version of the document in the coming weeks.