man charged in the 1984 murder of a 25-year-old Navy recruit has been found guilty of first-degree premeditated murder.

SANFORD, Fla. - A man charged in the 1984 murder of a 25-year-old Navy recruit has been found guilty of first-degree premeditated murder.

Thomas Garner, 61, could serve his remaining years in prison for the death of Pamela Cahanes.

Garner and Cahanes were classmates at the Orlando Naval Training Center. He is accused of killing Cahanes two days after she graduated from basic training.

Investigators said a passerby found her body next to an empty house in Sanford on August 5, 1984.  Detectives determined that Cahanes had been beaten and strangled. 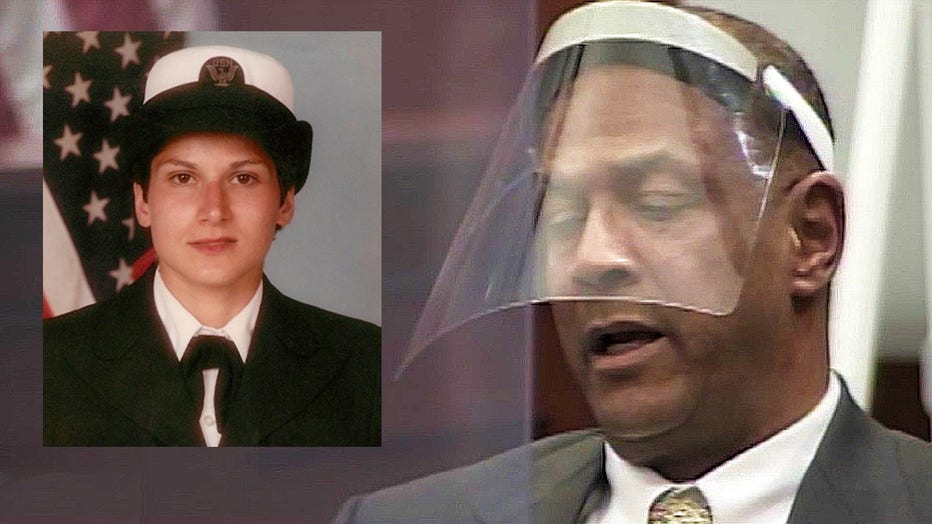 Authorities made an arrest in the cold case in 2019. Deputies said Garner was living in a 600-square-foot apartment, working as a dental hygienist in Jacksonville, Florida, and maintaining a normal life at the time of his arrest.

Detectives said Garner’s DNA was found on the victim's underwear and fingernails and that advancements in technology allowed the cold case to progress years later.

Garner has maintained his innocence throughout the trial.