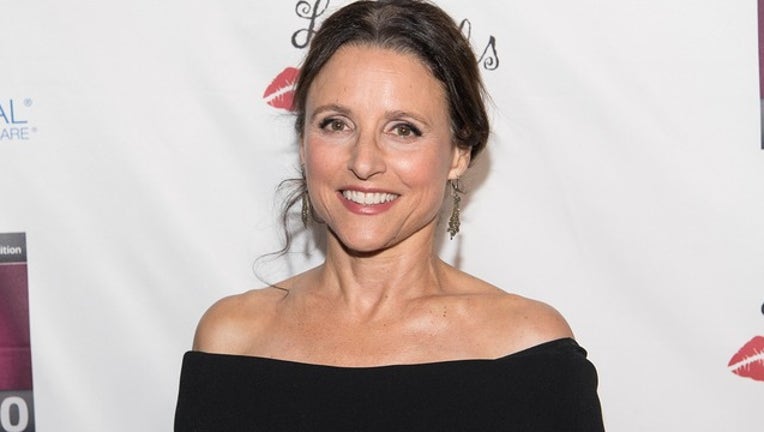 Speaking to reporters during the HBO portion of the Television Critics Association Winter Press Tour in Los Angeles on Friday, the "Veep" star said she thinks Trump is a "pretend president."

Earlier in the panel, the 10-time Emmy-winning actress explained that she "cares very much" about politics.