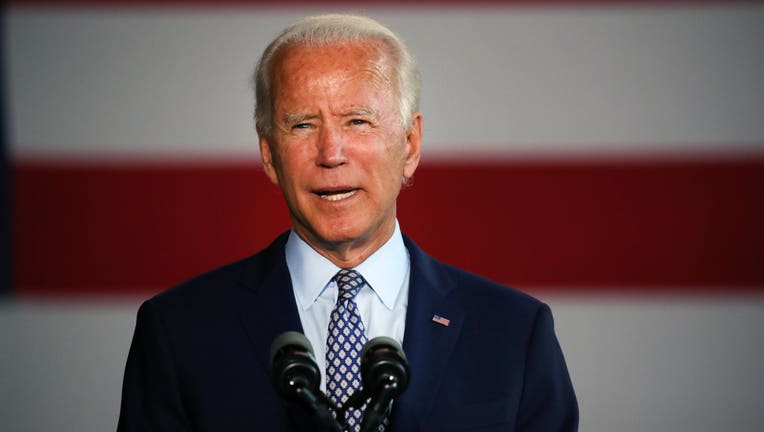 WASHINGTON D.C. - As Joe Biden nears the announcement of his vice presidential choice, the top contenders and their advocates are making final appeals.

The campaign hasn’t finalized a date for naming a running mate, but three people who spoke on condition of anonymity to discuss the plans said a public announcement likely wouldn’t happen before the week of Aug. 10. That’s one week before Democrats will hold their convention to officially nominate Biden as their presidential nominee.

Biden said in May that he hoped to name his pick around Aug. 1 and told reporters this week that he would “have a choice in the first week of August.” He notably stopped short of saying when he would announce that choice.

Running mates are often announced on the eve of a convention. As Biden prepares to make his choice, a committee established to vet possible running mates has provided him with briefing materials. Biden will likely soon begin one-on-one conversations with those under consideration, which could be the most consequential part of the process for a presidential candidate who values personal connections.

“For Joe Biden, this is crunch time. After all the vetting, all the investigations into the prospective nominees, it’s now up to Joe. It’s personal,” said former New Mexico Gov. Bill Richardson, who was vetted for vice president in 2008. “It’s now about his gut feeling.”

Representatives for Biden declined to comment for this story.

The selection amounts to the most significant choice Biden has confronted in his nearly five-decade political career. He has pledged to select a woman and is facing calls to choose the first Black woman to compete on a presidential ticket.

On Friday, more than 60 Black clergy leaders called on Biden in an open letter to pick a Black woman as his running mate, saying the U.S. is facing a “moment of racial reckoning” that cannot be ignored.

“Too much is at stake for our community and we believe having a Black woman vice presidential candidate is the clearest path to the victory in November that our country needs to move forward,” said Rev. Matthew Watley, of Kingdom Fellowship AME Church in Silver Spring, Maryland, who signed the letter.

Given the historic significance of the moment, some are urging Biden not to let the announcement linger too long.

“My sense is that the VP himself, having been through this process, is aware of and mindful of not letting people hang out there too long,” said Democratic strategist Karen Finney. “There certainly seems to be a bit of a media frenzy, and I think we have to be aware that at a point, it becomes unfair to the candidates being considered.”