ALLEGAN COUNTY, Mich. (FOX 2) - Twenty-two years after a Michigan man disappeared while fishing, it was confirmed that his remains were recovered in 2014.

In 2014, a jaw bone washed up along the Lake Michigan shore in Allegan County's Ganges Township, and was found by a jogger. It had three teeth.

The Western Michigan University Pathology Department tried to identify the remains but were unsuccessful, and they were classified as unidentified. However, Michigan State Police approached nonprofit the DNA Doe Project about the case years later, and an investigation started.

The remains were sent to the University of North Texas, where genealogists matched DNA to relatives of Ronald Wayne Jager.

Jager was last seen fishing in Muskegon County in 2000 after launching his boat in Whitehall. His vehicle and trailer were near the boat launch, and his boat was found along the shoreline of Lake Michigan in Wisconsin days after he disappeared. 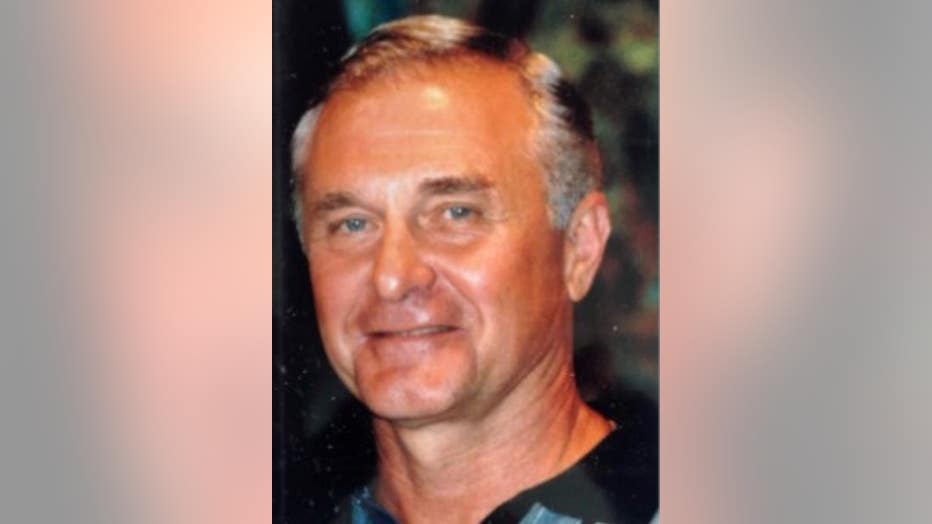 That match didn't include immediate family members, so police reached out to Jager's family and were able to get a DNA sample from one of his adult children.

DNA testing was finalized by the University of North Texas this month. Tests confirmed that the jaw found belonged to Jager, and his family was alerted that he had been found.

"The success of this project and many others like it rests heavily on the participation and excellent work being done by the DNA Doe Project," said MSP Wayland Post D/Sgt. Todd Workman. "On behalf of the MSP and the Jager family, we would like to express our gratitude, and thanks for the amazing work they undertake and the service they provide."

Western Michigan University’s Pathology Department is working to get Jager's remains back to his family.

"This case spent more time in the labs than it did to do the genealogy," said Team Leader Kevin Lord, "I am so glad that we were able to assist the Michigan State Police in giving some answers to Ronald's family after this tragic incident."