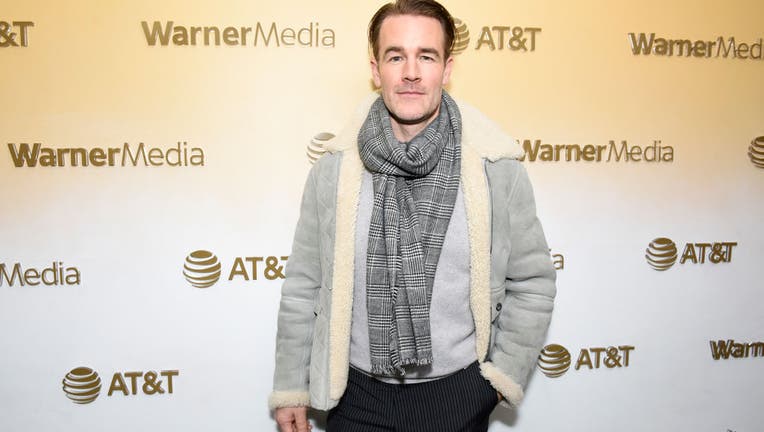 James Van Der Beek is suing SiriusXM and Stitcher Media for $700,000 after his podcasting deal was scrapped.

The 45-year-old "Dawson’s Creek" alum filed a breach of contract lawsuit against the broadcasting giant and the podcasting company in Los Angeles Superior Court on August 26, according to court documents obtained by FOX Business.

According to the documents, last year, "Varsity Blues actor" became interested in creating and hosting a podcast based on his renowned acting career and family life as a husband and father of six.

"In late 2021, (James) began to pursue an opportunity for creating a podcast based on his longstanding acting career, onscreen characters, and life as a husband and father of six," the documents read.

"He would serve as the podcast’s host, conduct interviews, provide commentary and behind-the-scenes insight on past work, and share the kind of unique perspective as an artist, seeker, and public figure that has become the hallmark of his social media presence."

According to the suit, Van Der Beek fielded offers from several potential production partners before choosing to work with SiriusXM and Stitcher. The documents allege that an agreement was reached over email.

"Pursuant to that agreement, the parties agreed that Plaintiff would participate as a "host" in 40 podcast episodes, to be produced on a weekly basis, in exchange for a $700,000 guarantee," the complaint read.

"The emails reflect a meeting of the minds on every material term and constitute a valid, binding and enforceable written contract."

The documents stated that the deal was closed in an email on April 28, in which representatives from both companies wrote, "we are ready to call terms officially closed."

After the agreement was reached, Van Der Beek stopped negotiating with other interested parties and rejected other offers as well as declining acting opportunities, per the complaint.

Van Der Beek’s attorney also stated that the actor had a "first look deal" with SiriusXM and Stitcher that stipulated that he could not work on other podcasts.

However, the documents alleged that on July 8, the companies had "reneged" on the deal after it was green-lit and Van Der Beek had already begun work on the podcast.

The court papers stated, "Although now they want to skirt their obligations, Defendants made this deal and their contractual obligations are clear."

In addition to the $700,000 as a minimum guarantee, Van Der Beek would also receive 50% share of net ad revenue, according to the terms of the deal. The podcast would have a production budget of $153,000 and marketing budget of $50,000, both recouped against value.

Van Der Beek is seeking damages "in an amount to be determined at trial but which shall exceed $700,000."

A rep for SiriusXM did not immediately respond to FOX Business' request for comment.

Read more of this on FOX Business.