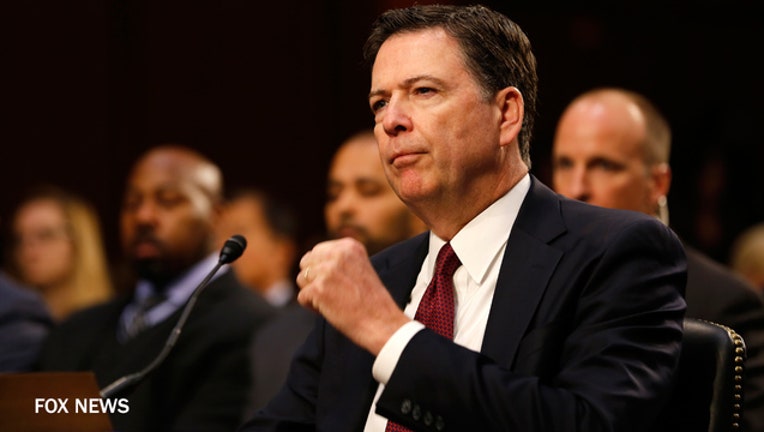 WASHINGTON - (AP) -- Twitter users have latched on to former FBI Director James Comey's use of "lordy" during his Capitol Hill testimony about his interaction with President Donald Trump.

Comey told senators Thursday morning, "Lordy, I hope there are tapes," in referring to his meetings with Trump.

The term quickly became a trending topic on Twitter.

Former New York City U.S. Attorney Preet Bharara, who was also fired by Trump, echoed Comey's statement, writing, "We can all agree with Jim Comey that, Lordy, we hope there are tapes."

For those unaccustomed to hearing the word, dictionary maker Merriam-Webster tweeted a definition and joked Comey still had time use old-fashioned terms like "gadzooks" or "gramercy."