RNC will be held in Jacksonville

Jacksonville is hosting the Republican National Convention this summer. It is expected to draw roughly 80,000 visitors.

"We are thrilled to hold @realDonaldTrump's acceptance of the Republican nomination in the great city of Jacksonville," McDaniel wrote. "Not only is Florida his home state, it is crucial to victory. We look forward to bringing this great celebration and economic boon to the Sunshine State!" 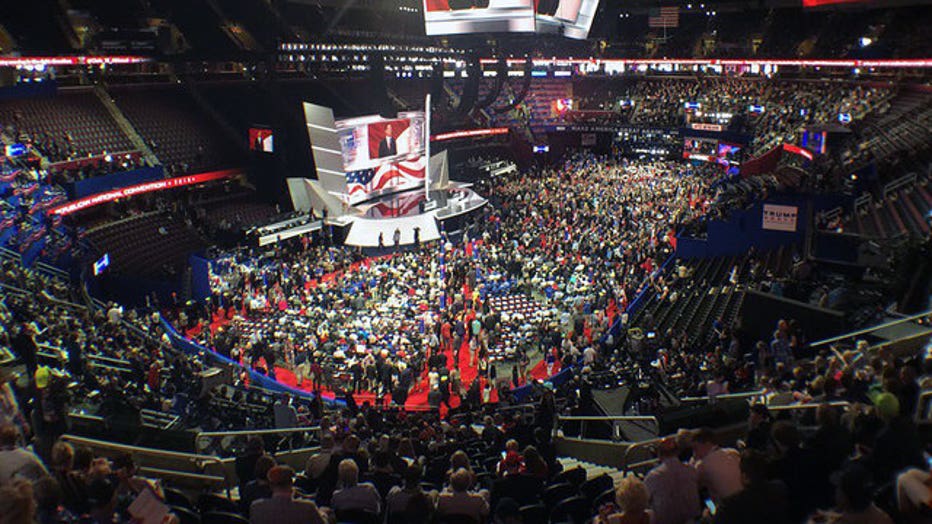 Tourism officials in Jacksonville said the city could handle the event, which could draw up to 80,000 visitors. Orlando had also been mentioned as a possible host city, but local leaders were tepid to the idea as there has been a spike in new COVID-19 cases as the region emerges from the coronavirus lockdown.

Governor Ron DeSantis had urged President Donald Trump to hold the event in the Sunshine State after Trump took to Twitter declaring that the GOP convention will not happen in Charlotte, North Carolina as originally planned.

Jacksonville Mayor Lenny Curry, a Republican, released a video on Twitter Thursday evening declaring: “We do things big and bold and we’ll be ready.”

The president stated in a tweet that "we are now forced to seek another state to host the 2020 republican national convention." President Trump stated that Charlotte's coronavirus restrictions were keeping the convention from happening there.

The Jacksonville-hosted event, scheduled for Aug. 24 to Aug. 27, will take place at the VyStar Veterans Memorial Arena.