Investigators said that the man confessed to killing her because she was going to get money to buy drugs.

DELEON SPRINGS, Fla. - Deputies said that a 51-year-old man confessed to killing a woman at his DeLeon Springs home before dumping her body at a property in Bunnell.

Ronald Collins Jr. was arrested on Thursday at the Volusia County Sheriff’s Office headquarters in DeLand and charged with second-degree murder.

Investigators said that Collins told them he killed 31-year-old Jillian Petrotto because he was angry she was going out to get money to buy drugs. Detectives say the pair were in an 'on-again, off-again' relationship. 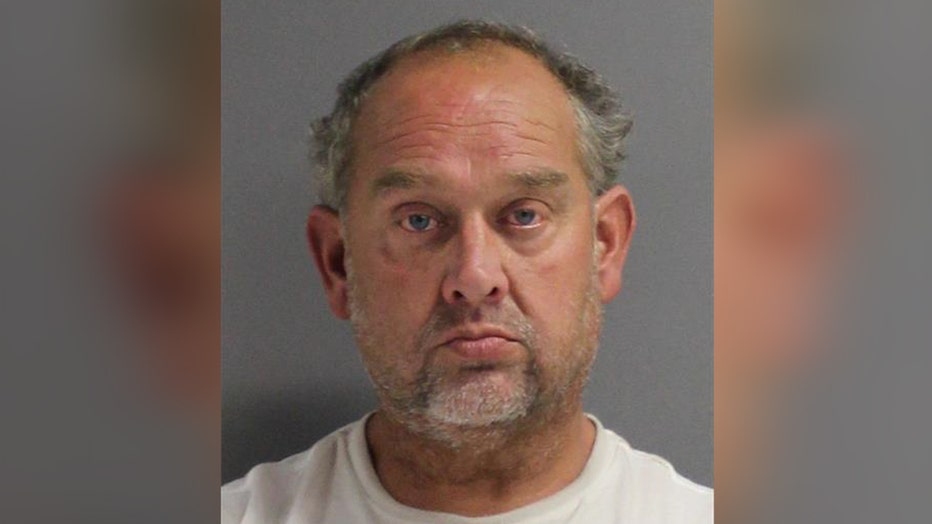 Deputies said that Petrotto suffered blunt force trauma to her head and was strangled. Collins told detectives he blacked out during the incident and couldn’t remember everything in detail, according to a press release from VCSO.

He is being held at the Volusia County Jail.