Troopers say the truck didn’t yield the right of way and the driver will likely be cited.

TRINITY, Fla. - A 6-year-old boy from Trinity is recovering after being hit by a pickup truck while he was trick-or-treating last night.

It happened near Starkey Road and Town Avenue right around 7:30 p.m. The Florida Highway Patrol says the boy was in the crosswalk, but was still hit by a large pickup truck.

Troopers say the truck didn’t yield the right of way and the driver will likely be cited.

According to a witness who spoke to that driver, he said he saw the lights flashing, but didn’t see the child. He is said to be shaken up by the whole thing. 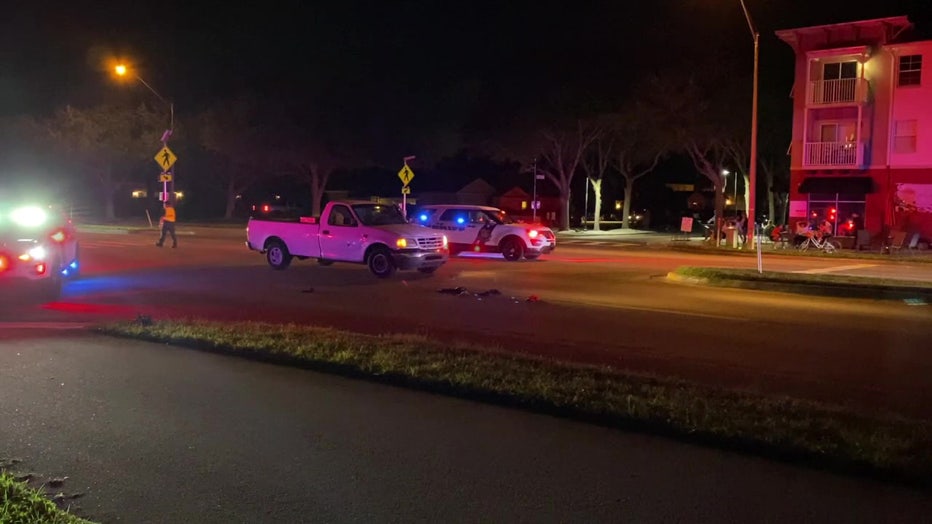 Several witnesses from a nearby salon came running when they saw what happened.  They said everyone was in shock after seeing the little boy on the ground.

The young victim has since been identified as 6-year-old Dominick Keyes from Trinity. As he recovers at St. Joseph’s Hospital, the salon's co-owner posted about the incident on Facebook, asking people to pray for him.

In the comments on that post, the boy’s father posted a video as a way to update everyone on how he’s doing.

“Thanks everybody thanks for the good wishes. I’m feeling OK,” Dominick says in the video. 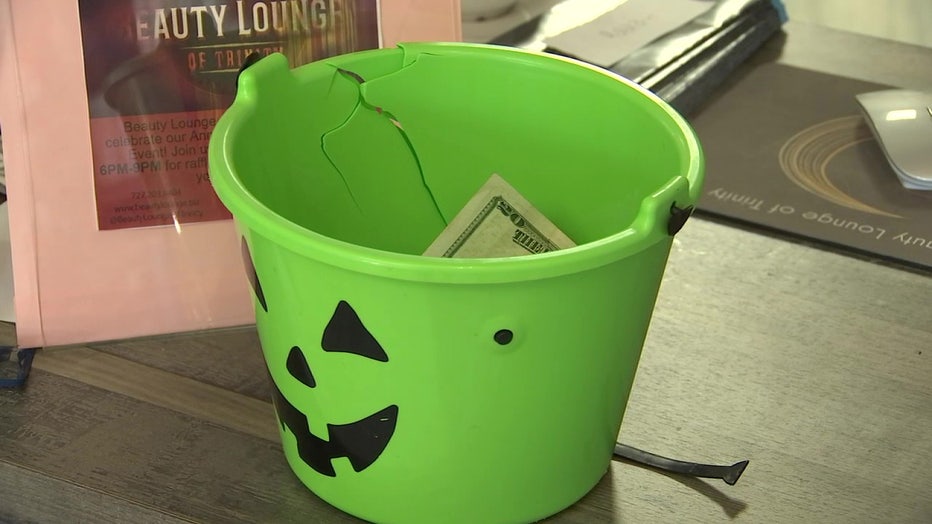 Dominic 's cracked bucket is now being used to collect donations at the nearby salon.

The salon is collecting donations in the same bucket that Dominick was carrying last night.  They want to raise money to hire officers to monitor the crosswalk next Halloween, and they say the rest of the money will go to the boy’s family.