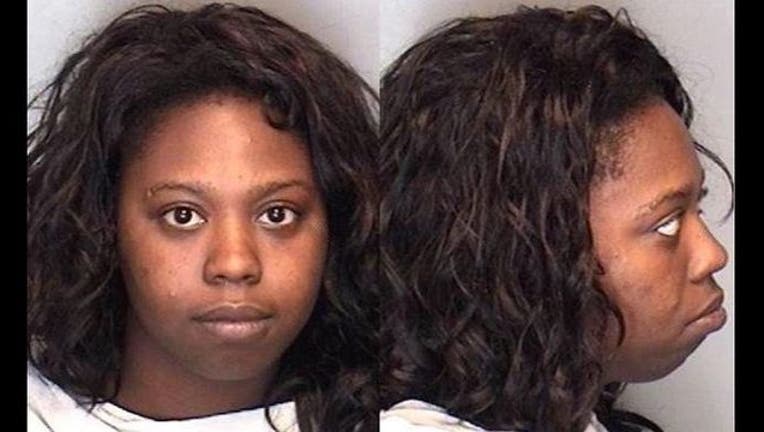 URBANA, Ill. (AP) — A jury has acquitted a Champaign woman of animal torture and aggravated cruel treatment of animal charges for placing her former boyfriend's puppy into a hot oven and killing it.

The News-Gazette in Champaign reports it took the six-person jury hearing Kinny Redmon's case about two hours Thursday to reach the verdicts.

Assistant State's Attorney Scott Larson presented a recorded telephone conversation during which the 24-year-old Redmon told a friend she "put the dog in the oven and baked it."

Redmon testified she believed her former boyfriend was trying to frame her for his dog's death because he wanted custody of their 15-month-old daughter. It was an assertion Larson called nonsense.

With the verdict, Redmon will be released from Champaign County Jail, where she's been held since her June 4 arrest.

Information from: The News-Gazette, http://www.news-gazette.com