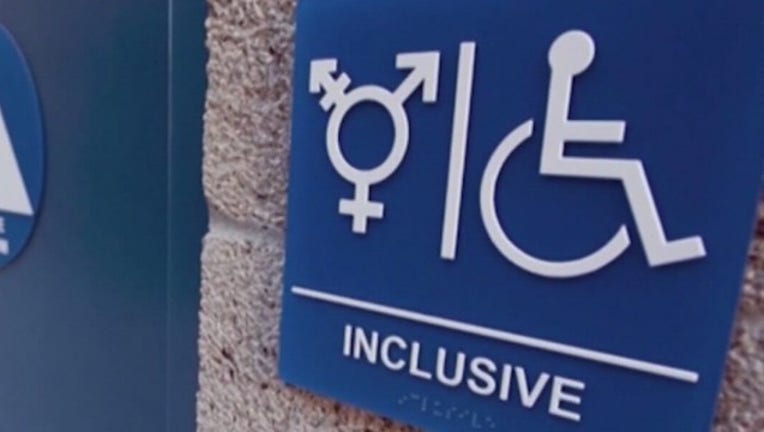 AUSTIN, Texas (AP) - IBM is taking out full-page advertisements in Texas newspapers opposing the state's proposed legislation that would limit which restrooms transgender people can use.

The company's ad war against the legislation says it discriminates against transgender Texans, The Dallas Morning News reported.

"As one of the largest technology employers in Texas, IBM firmly opposes any measure that would harm the state's LGBT+ community and make it difficult for businesses to attract and retain talented Texans," the ads read.

New York-based IBM also plans to send 20 employees, including top executives, to express their opposition to the bill Tuesday at the Texas Capitol, when state lawmakers will reconvene for a special legislative session.

Gov. Greg Abbott has called a special session to address some unresolved issues, including the bathroom bill, after it failed to pass during the regular session this year.

"To avoid a patch-work quilt of conflicting local regulations, Texas should establish a single statewide rule protecting the privacy of women and children," Abbott said in statement. "At a minimum, the legislature should pass a bill that protects the privacy of our children in public schools."

Rep. Ron Simmons, a Carrollton Republican, has filed two pieces of legislation to be considered. One would get rid of local nondiscrimination ordinances. The other proposes prohibiting school boards from enforcing anti-discrimination rules for access to restrooms and locker rooms on campus.

The Dallas Regional Chamber also sent Abbott and Lt. Gov. Dan Patrick a letter Thursday showing its opposition to the legislation. The letter said business leaders plan to continue to stand against the bathroom bill when the special session convenes.

IBM is one of several companies, including Apple and Facebook, to oppose the bill. IBM employs more than 10,000 people in Texas.